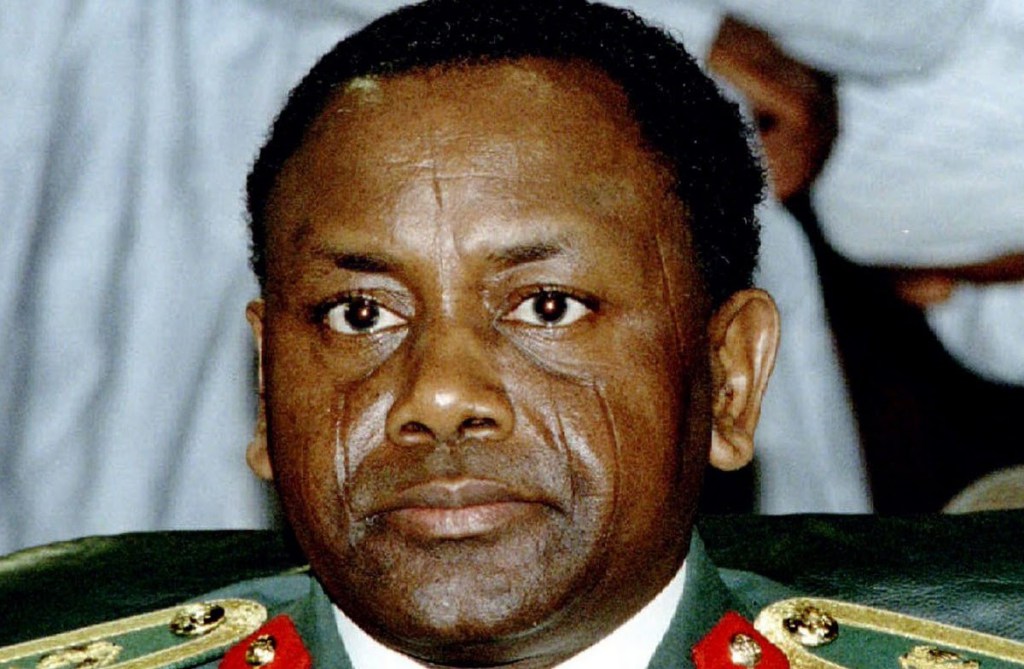 The federal government on Monday in Abuja announced that $320 million stolen funds by late military dictator, Sani Abacha, would be spent on the Conditional Cash Transfer scheme of the administration to support the poor.

Declaring open the 8th Commonwealth Conference of Anti-Corruption Agencies in Africa, Mr Buhari, represented by Vice President Yemi Osinbajo, said it was one condition given by the Switzerland authorities for the repatriation of the funds.

Mr Buhari said that The Global Forum on Asset Recovery (GFAR) after its inaugural meeting in Washington, DC, in December 2017, had facilitated efforts toward asset recovery and return.

“The GFAR saw the signing of a Memorandum of Understanding between Nigeria and the Government of Switzerland for the return of an additional $320 million of the Sani Abacha loot.

“Included in that agreement is the commitment that the funds would be invested in one of the Nigeria’s flagship social investment programmes, the Conditional Cash Transfer scheme targeted at the poorest and most vulnerable households in our country.’’

The president declared that corruption had continued to be one of the greatest challenges in the continent and called for international collaboration to stem the “scourge”.

He quoted a 2014 report by the One Campaign titled: “One Trillion Dollar Scandal”, which claimed that developing countries lost $1 billion annually to corporate transgressions, with most of them traceable to activities of companies with secret ownership.

The president recalled another report in 2015 by the High Level Panel on Illicit Financial Flows from Africa, chaired by former South African President Thabo Mbeki, which stated that Africa had lost over $1 trillion over a 50-year period.

The report added that Africa had lost more than $50 billion annually to illicit financial flows mostly perpetrated in the extractive sector and through companies with hidden ownerships.

Mr Buhari noted that the cost of corruption imposed on all African countries and governments a moral obligation to fight it with vigour and political will.

He said it should be done by strengthening all institutions and systems involved in law enforcement as well as in promoting a culture of transparency and accountability.

According to him, while public sector corruption is the usual focus, the private sector’s complicity is significant, such as when large multinational corporations engage in tax evasion or transfer pricing.

He noted that it was the complex web of public-private collusion and connivance that resulted in proceeds of corruption ending up in foreign countries and especially in their financial institutions and systems.

“Dismantling the conspiracies that facilitate export of stolen assets is probably as important as the theme of this conference, “Partnering towards Assets Recovery and Return.”

“It underscores the fact that fighting corruption is futile if we do not ensure that the proceeds of corruption find no safe haven.

“Recovering stolen assets not only accomplishes the goal of restitution, it also serves as a potential deterrent to future corruption,’’ he stated.

Mr Buhari decried the absence of a legal basis for cooperation in some countries, differences in legal and procedural frameworks, language barriers, bank secrecy, jurisdictional issues, a lack of funding as obstaclestoeffective mutual legal assistance.

He, however, expressed gladness on the renewed commitment to collectively identifying the most effective means of overcoming all of the existing legal and technical obstacles to asset recovery and return.

The president urged African countries to come together to keep the issue of asset recovery and return on the front-burner of international discourse and also work hard to build cooperation and mutual understanding with global partners.

“We must insist that recovered stolen assets be returned to the country of origin, without any preconditions, in line with Article 51 of United Nations Convention against Corruption (UNCAC),’’ he added.

Mr Buhari said that states should agree to apply the highest standards possible of transparency at all stages not just of the recovery and return process, but also in the management and disposal of recovered and repatriated assets.

He also called on governments of African States to adequately fund their anti-corruption agencies as the fight against corruption was far more sophisticated, vicious and nuanced than ever before.

“Let me say to you Heads of Anti-Corruption Agencies in Commonwealth Africa that you have found yourselves in roles that could change the destinies of your nation if you deliver on your mandates.

“You simply cannot afford to fail; on our part as the Government of Nigeria we are irrevocably committed to the fight against corruption,’’ the president declared.