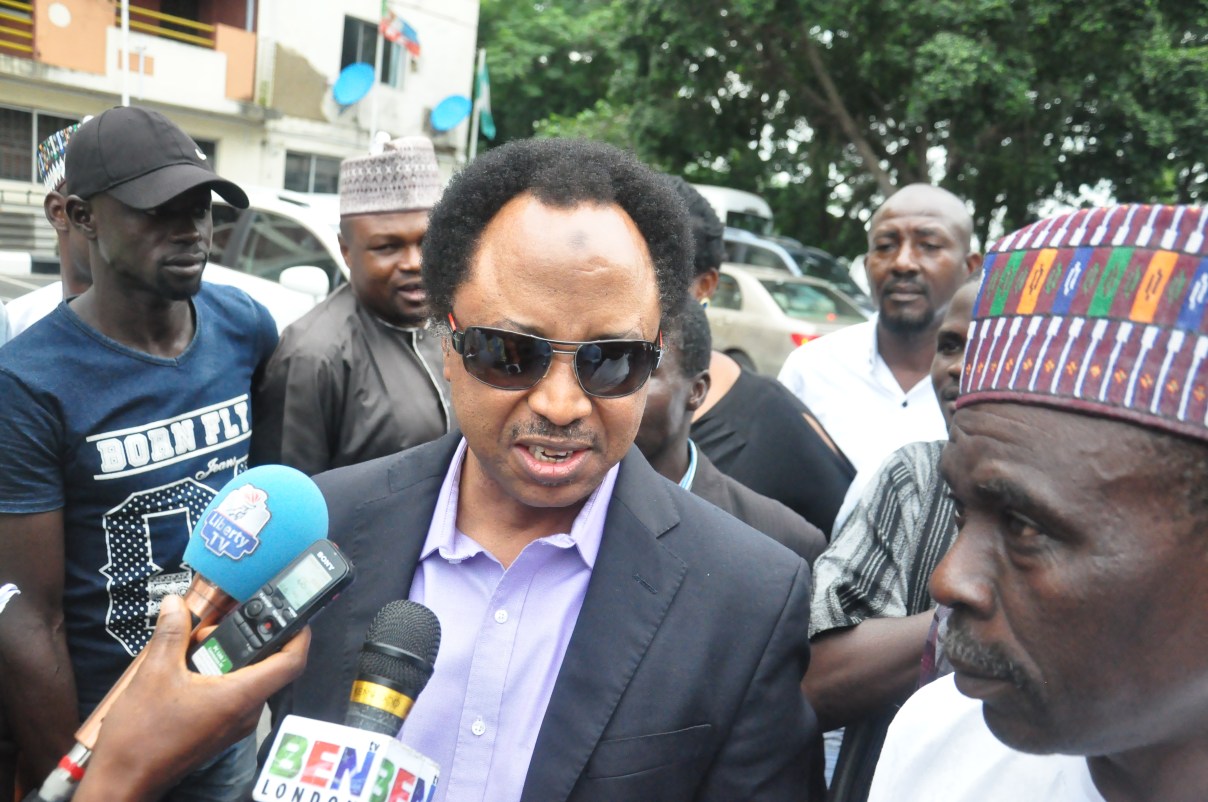 The senator representing Kaduna Central in the National Assembly, Shehu Sani, on Thursday declared that he remains a member of the governing All Progressives Congress (APC).

The Senator said this while fielding questions from journalists at the APC National Secretariat after a meeting with the Party’s National Chairman, Adams Oshiomhole.

He backed the ongoing reconciliation efforts undertaken by the party’s national executive led by the national chairman.

“We are confident that the new leadership of the Party has the capacity the ability to address these injustices. In the words of Frantz Fanon, ‘We revolt because we cannot breathe’.

“So we revolted against the way the party was run because it is suffocating us. Now we have a new surgeon who is doing everything possible to put it back on track.

“That is why we give him the benefit of doubt that the problem can be solved.” Mr. Sani said.

Asked about his party membership status, Mr. Sani said, “If I am here, I am an APC member. If I am not an APC member, you will not see me at the party’s national secretariat.”