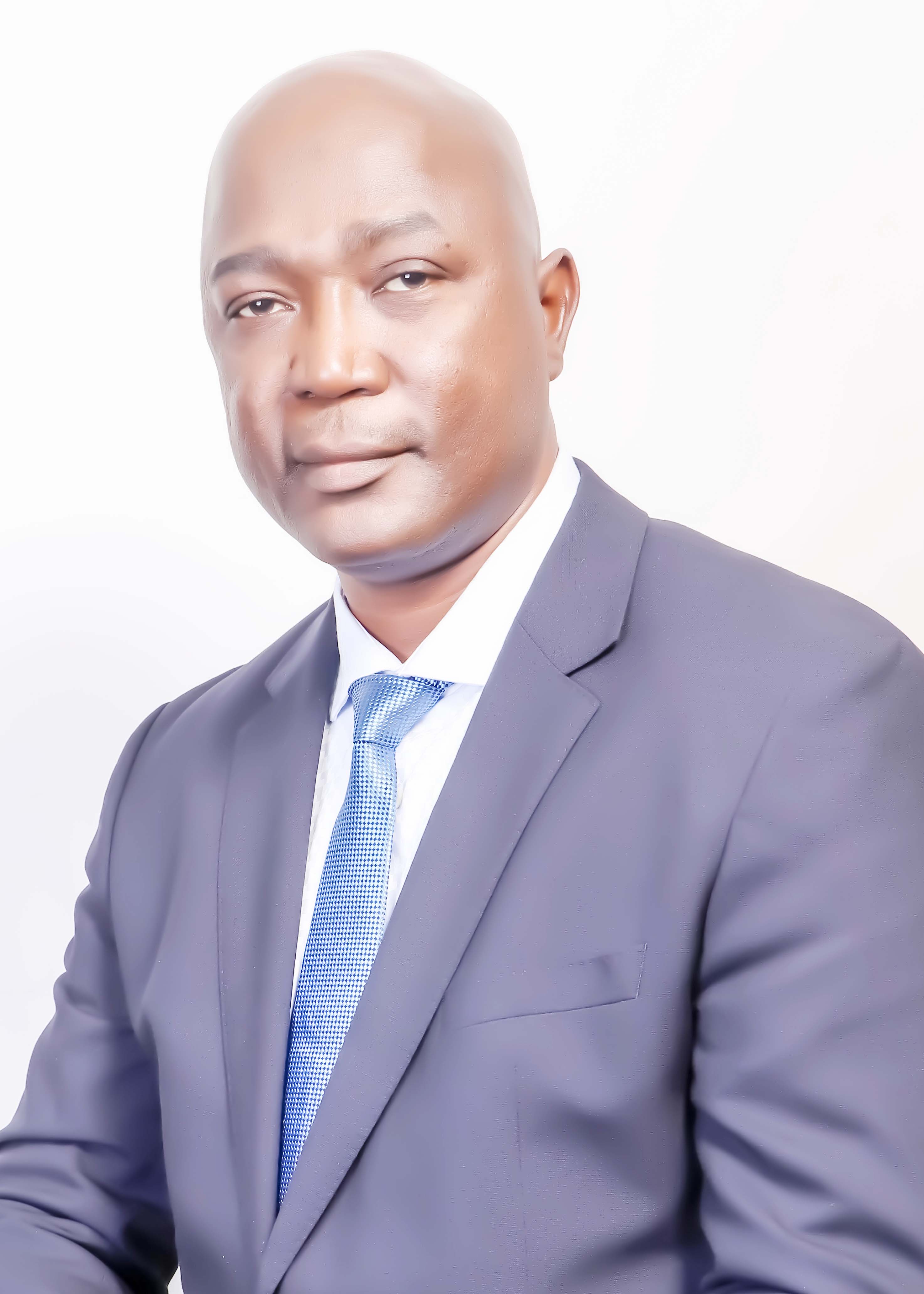 Mubi Youths in their thousands yesterday stage a solidarity rally for Dr. Belel, one of the Leader of the Youths Mr. Mathias Bunu have promised to mobilise votes for Dr. Belel in his quest to secure  four year mandate to represent Adamawa North at the national assembly.

The Youths said their decision was in appreciation of the massive support they have received from Dr.Belel under the umbrella of health for all Programme under the leadership of Gov. Umar Jibrilla Bindow.

Leader of the group, Emmanuel Zira, told journalists, in Michika, that the hitherto troubled  faced by Adamawa North senatorial district had recently enjoyed peace and tranquility as a result of the support and love they received from Dr.Belel and State Government.

He assured Dr. Belel that they have secured the support of political stakeholders in the region to mobilize electorates to vote for Dr. Belel in 2019.

He further revealed that they have begun the implementation of already mapped out strategies that would guarantee the electoral victory of Dr.Belel.

“we are advicing Senator Binta to shelve her 2019 ambition, as the so called empowerment program been touted by her is seen as a last minute desperation to secure 2019 ticket and put us in the state of oblivion, we want to tell Binta that rented crowd following her does not translate to votes, we are already up to date with her antics, and we not be fooled again 2019”.

They equally commended the State government for the reforms and sanity that had returned to Adamawa State, which had result in administrative peace and development in the State, in addition to the historic health Award bestow on the Adamawa State