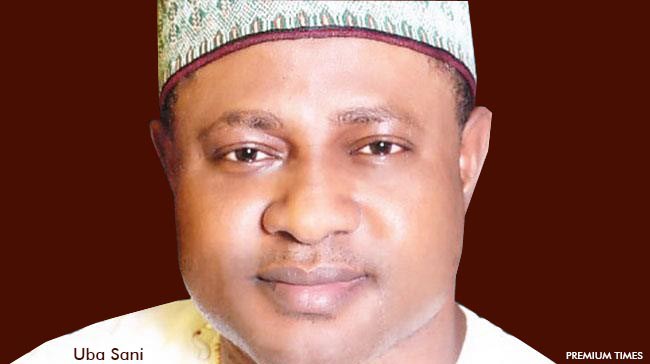 The Kaduna High Court has restrained the ruling party, APC, from conducting the primary to select the party’s candidate for the Kaduna Central Senatorial District.

Ruling on an ex-parte motion in a suit filed by Uba Sani, a senatorial aspirant, the court on Wednesday ordered the APC, its chairman Adams Oshiomhole, the electoral commission, INEC, and incumbent senator, Shehu Sani, to maintain the status-quo prior to October 2, when the APC excluded Uba Sani and other aspirants from the contest in favour of one aspirant.

Uba Sani like the inciumbetn senator had purchased the APC form to contest the senatorial seat. However, the APC National Working Committee only cleared Shehu Sani for the seat.

In a motion brought pursuant to Order 15(1) and Order 36 of the High Court Civil Procedure Rules of Kaduna State, the court granted leave to issue and serve the writ of summons on the the defendants.

The restraining order has been reportedly served on the APC at its national headquarters.

Upon becoming aware of his exclusion, Uba Sani wrote and submitted a letter of complaint to the national chairman, urging him to reverse the decision, the counsel said. He followed up with a letter to the Appeal Committee, stating clearly that having fulfilled all the conditions for contesting the primary election, his unlawful exclusion should be set aside and he be allowed to contest the primary election.

The court adjourned the matter to October 15.