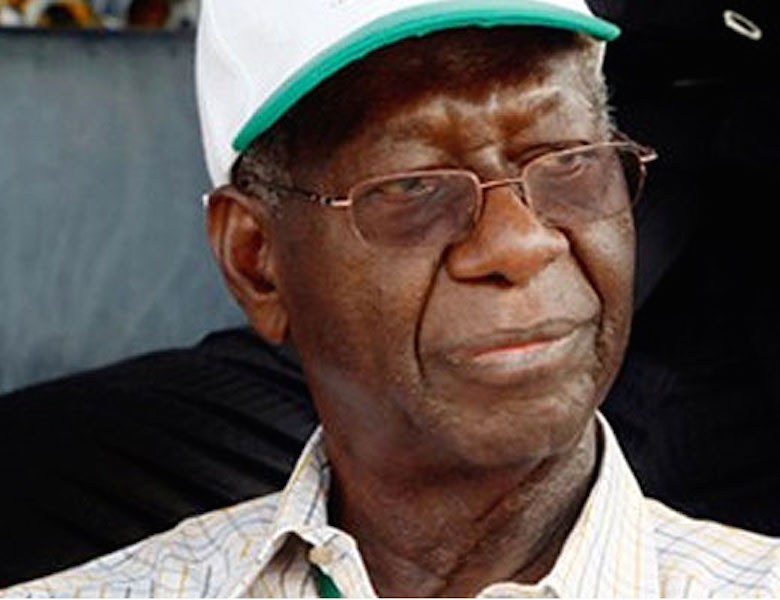 His death was confirmed by multiple sources including his son who said the family would release a statement later tonight.

Mr Anenih, 85, died on Sunday evening at Cedarcrest Hospital, Abuja, where he was receiving treatment for an undisclosed ailment, a family source said.

Born in Edo State, Mr Anenih was one of the most influential politicians of his era. He was nicknamed ‘Mr Fix It’ for his ability to manipulate the electoral process.

Mr Anenih was a state chairman of Nigeria’s then ruling party, NPN, between 1981 and 1983. He is believed to have played a major role in the controversial 1983 general elections including in his home state of Bendel (now Edo State) where he helped Samuel Ogbemudia to victory.

Mr Anenih was also the national chairman of the Social Democratic Party in 1993 under whose platform Moshood Abiola won the June 12, 1993 presidential election. Mr Abiola was later imprisoned by the Sani Abacha dictatorship with many of his supporters accusing Mr Anenih of betraying the June 12 cause.

Upon return to democracy in 1999, Mr Anenih was also a founding member of the Peoples Democratic Party and was appointed works minister by then President Olusegun Obasanjo. He was accused of masterminding the mismanagement of tens of billions of naira while he held sway as works minister.