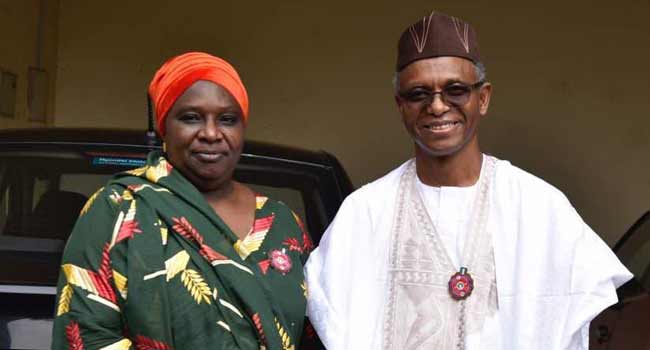 The spokesman for the governor, Mr Samuel Aruwan, disclosed this in a statement on Friday.

Aruwan explained that the choice of Dr Balarabe as running-mate was in furtherance of the Nasir El-Rufai administration’s commitment to the policy of  promoting more women in governance.

The gubernatorial running mate is currently the Executive Secretary of the Kaduna State Primary Health Care Development Agency, a position she has held since February 2016.

According to the statement, prior to joining the Kaduna State Government, Balarabe was the Director of Public Health in the Federal Capital Territory administration.