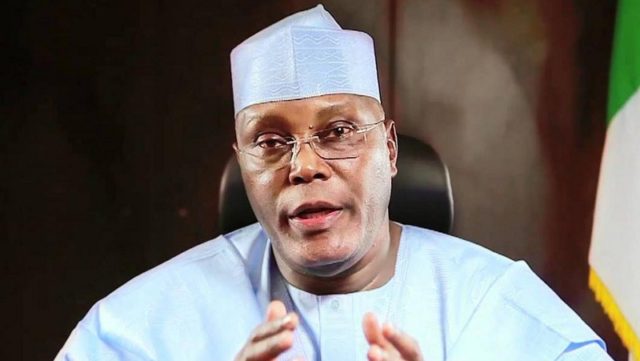 Atiku Abubakar, the Presidential Candidate of Peoples Democratic Party (PDP) on Monday promised to give 70 per cent preferential treatment to youths and women related issues, if elected in the Feb. 16 general elections.

He also promised to restore the nation’s economy if elected into office.

”One of our most important policies is to restore the economy because we have people like Gov. Udom Emmanuel of Akwa Ibom who is an economic expert,” he said.

He noted that PDP government had achieved a lot in Akwa Ibom.

”I know all the governors and I know what they have achieved, no governor has achieved better than Gov. Emmanuel,” Atiku said.

He urged the people of Akwa Ibom to vote for all PDP candidates in the country.

“If the country is restructure, there will be more jobs, more security, and more education in the country.

Atiku equally promised to bring a refinery to Akwa Ibom.

He said that the infrastructure and industries currently enjoyed in the state were from PDP government.

”You will progress if you continue to be PDP, therefore I commend the people of Akwa Ibom for remaining steadfast, so continue to remain in PDP,’’ he said.

The national chairman urged Akwa Ibom to join hands with other Nigerians to liberate country. 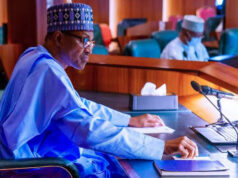 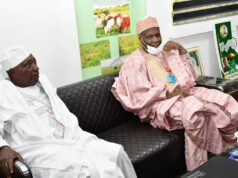 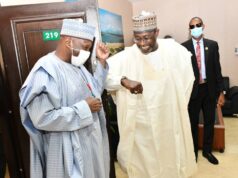