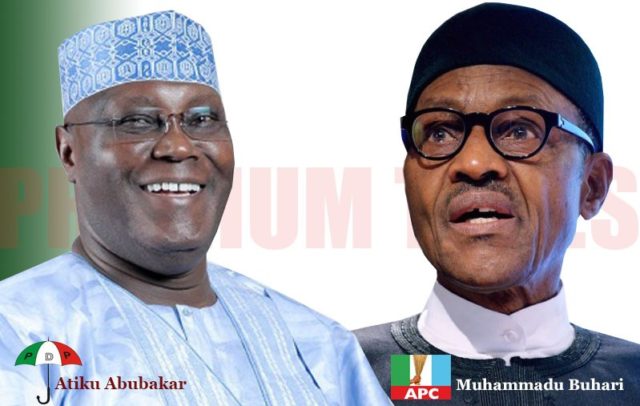 President Buhari defeated Mr Abubakar by a single vote. He polled 125 as against the former’s 124.

Benue State is controlled by the PDP.

The PDP, however, managed to defeat the APC in other seats.

The PDP also defeated the APC with 119 votes against 109 in the House of Representatives election in the polling unit.