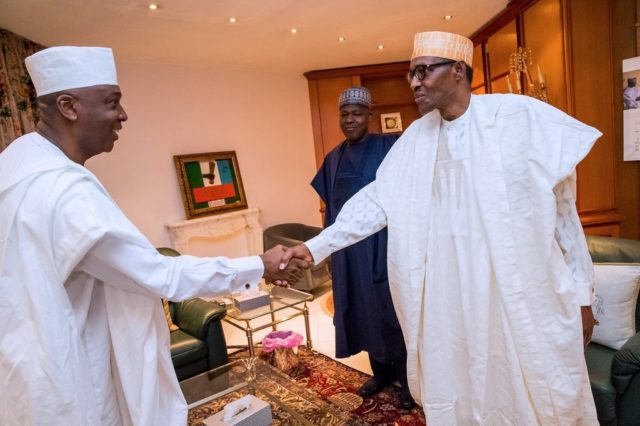 Senate President Bukola Saraki lost in all of the local governments in his Kwara Central Senatorial District in Saturday’s National Assembly elections.

The commission will officially announce the winner of the Senate seat. But based on the announced results, Mr Saraki has effectively been removed.

Governor Ishaku present cheques worth 500,000 to 7 primaries and secondary schools in Taraba