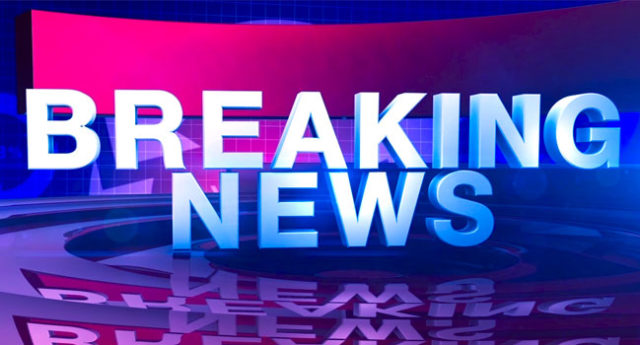 Justice Inyang Ekwo of the Federal High Court in Abuja on Tuesday stopped the Independent National Electoral Commission (INEC) from proceeding with the collation, concluding and announcing the result of the governorship election in Bauchi State held on March 9 by the electoral body.

The order issued on the strength of an ex parte application filed by the All Progressive Congress (APC) and the incumbent Governor of Bauchi State, Mohamed Abubakar, shall however last till the determination of the suit brought before the court by the two plaintiffs.

In the ex parte motion, the APC and Abubakar had prayed the court for an order of Interim Injunction restraining INEC from resuming, concluding or announcing the result of the Tafawa Balewa Local Government Area of Bauchi State in respect of the election to the office of Governor of Bauchi State.

Justice Ekwo on Monday while ruling on the ex parte motion had ordered INEC to appear before him on Tuesday to show cause why the order sought by the two plaintiffs ought not to be granted. Instead of complying with the order of the court, INEC represented by a Senior Advocate of Nigeria (SAN), Tanimu Inuwa, at Tuesday’s proceedings approached the court with a motion challenging its jurisdiction.

Counsel to the plaintiffs, Ahmed Raji SAN, however objected to the application of INEC, informing the court that the order issued on Monday asking the electoral body to show cause why the requests of the plaintiffs should not be granted had not been obeyed.

Raji told the court that the business before the court was to determine whether the earlier order had been complied with. He drew the attention of the court to a press statement issued by one Festus Okoye, INEC National Commissioner and Chairman Information and Voter Education Committee, dated March 15, 2019, announcing that the electoral body will resume collation of the Bauchi governorship election, adding that except the court grants the interim order the subject matter of the two plaintiffs would be destroyed.

Responding, Inuwa admitted that the order had not been complied with and requested to address the court orally on the issue however his request was refused by the judge.

Justice Ekwo held that since the ex parte application was in writing and duly served on INEC it behoves on the defendant to appear before the court with a written or formal response.

In his bench ruling, the judge granted the interim injunction restraining INEC from resuming, concluding and announcing the governorship election result in Bauchi State pending the determination of all issues raised by the plaintiffs in their originating summons.

Justice Ekwo also granted accelerated hearing in the matter and ordered parties to appear before him on Wednesday, 20, to present their positions in the substantive matter.

FG to Obasanjo: Your Atiku will be defeated comprehensively