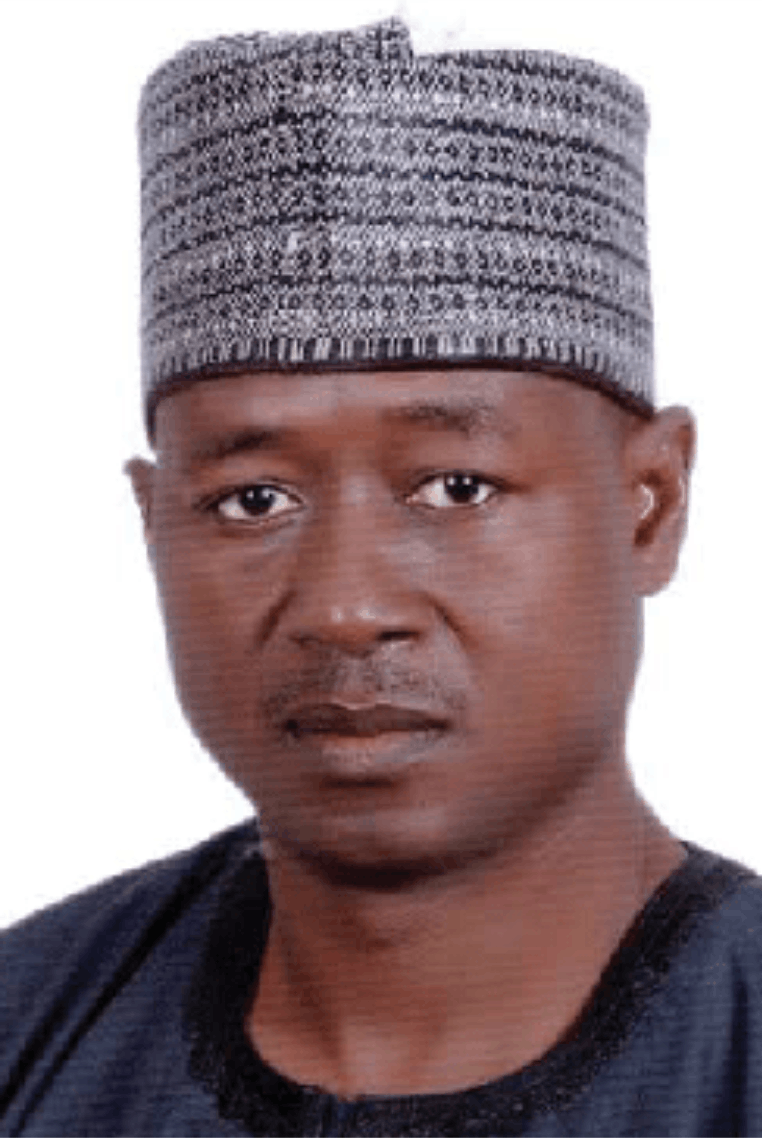 Umar Duhu is the pioneer National Vice Chairman of the All Progressives Congress (APC) in the North East and Secretary, Adamawa State APC gubernatorial campaign council. In this interview with SUNDAY ISUWA, he chided the Peoples Democratic Party (PDP) transition committee for acting outside it’s purview issues. The Transition Committee set up by Adamawa State governor-elect, Umaru Fintiri, has raised an alarm over what it described as illegal and unauthorised auctioning of government’s properties.

What is your take on this?

Though it has not been in our character to reply or join issues with any opposing party, let alone it’s so called PDP transition committee over divisive tendencies of misrepresenting facts through her press statement issued by the secretary of the transition committee who ordinarily should have been a guide to only the committee and it’s sanctity. It has therefore become expedient to put the records straight for the benefit of innocent law abiding citizens of Adamawa State and the general public. It is a well known fact that the major responsibilities of a transition committee is to take stock of the assets and liabilities the state and to identify the levels of ongoing projects and it’s completion under successive governments. Anything other things contrary to these cardinal objectives is vindictive and is in clear contrast with the objectives for which the committee is set up in the first instance. The committee in Adamawa State has rather assumed the responsibility of an investigative and a vendetta outfit rather than engaging itself on its core objectives for which it was setup.

How do you mean?

I thought with the work experiences of both the chairman and secretary of the transition committee, their actions fail short of the personification of their carrier in public services. As elders in their rights, their preoccupations should have been that of uniting the state rather than further polarizing the state across sentiments and chauvinism. It is therefore not in doubt that, of all the governors that governed Adamawa State, none, has achieved the feet of His Excellency, Governor Mohammed Umaru Jibrilla (Bindow) in terms of infrastructural development of the state and I stand to be corrected. It is therefore my appeal and call to all well-meaning citizens of Adamawa State to rise to the occasion and condemn the actions of the committee and the purported publications by the so-called Fintiri led PDP transition committee with their divisive dispositions. Let me also remind the Fintiri led transition committee to understand that, His Excellency Governor Sen. Mohammed Umaru Jibrilla Bindow remains the Executive Governor of Adamawa State, until May 29, 2019. The responsibilities of running the State is constitutionally vested on him, until such a date and time another governor is sworn in. Therefore, Governor Bindow will continue to discharge all his constitutional responsibilities unhindered, until his last day in office.

What of the allegations on the sell of AADIL properties to his cronies and the employment racketeering?

Anyone that alleges must substantiate. Anything that has to do with government assets requires the sanction of the State Auditor General and on employment, Adamawa State has a statutory Civil Service Commission. No appointment in the State which does not pass through the State CSC. In this regard therefore, no one has the right whatsoever and if not a saddist has any moral justification to accuse Governor Bindow of any complacency. I also challenge the committee and anyone for that matter, to come up with cogent and verifiable facts to substantiate their allegation, else, they should henceforth seal their lips because the APC will not hesitate to take decisive actions against these mischief makers. The committee secretary being a legal practitioner and it is my thought and expectations that, he knows his onions and in the event of any in actions of Governor Sen. Bindow, he Barr. John Yaya knows what to do.