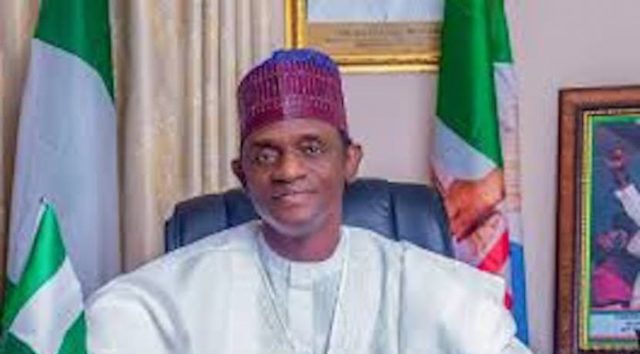 The Yobe State Governor, Alhaji Mai-Mala Buni, has approved N365.6 million for the payment of accumulated pension arrears and gratuities of retirees in the state.

A statement on Tuesday by the spokesman to the governor, Mallam Abdullahi Bego reads: “In his determination to continue to cater to the welfare of workers, H.E Governor Mai Mala Buni has approved the sum of N365,586,246.45 for the payment of accumulated pension arrears and gratuities of 279 local government retirees.

“This is batch 36 in the long list of benefit payments to retired local government workers.

Bego recalled that on July 4th, 2019, the governor approved the sum of N228.9 million for the payment of another batch of 198 local government retirees.

He promised that the payment of benefits of local government retirees will remain a continuous exercise as the Verification and Payments Committee under the Auditor-General for Local Governments continues with its assignment.

HammanDiko to Fintiri, Nyako: ‘Bury Your Ambition to avoid being disgrace after Satuday’