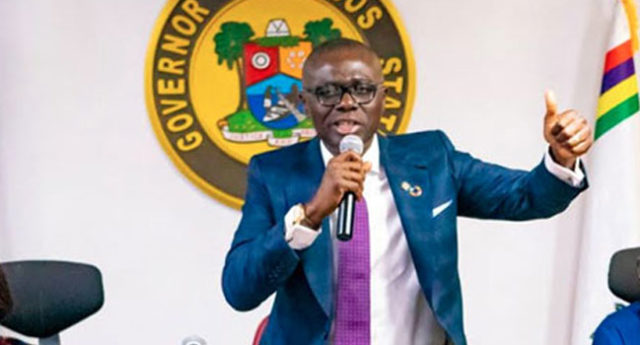 Lagos State Government on Thursday shut Agege Central Mosque for violating the order on religious gathering in the fight against Coronavirus pandemic.

The government officials also used the opportunity to disinfect the area.

The Senior Special Assistant to Governor Babajide Sanwo-Olu on New Media, Gawat Jubril, who shared the pictures of officials shutting the mosque and disinfecting the area, added that the Imam and his members had earlier attacked government officials trying to sensitise them on social distancing.

Worshippers at the mosque in their large numbers were reported to have attacked task force officials who were trying to ensure public gatherings do not exceed 25 people as directed by the state government.

As part of measures to contain the spread of Coronavirus, Lagos State government had earlier in March placed a temporary restriction on religious gathering above 50 persons.

The central mosque was eventually shut down indefinitely by the officials of the Agege Local Government Council.

Buhari meets his loyalists in House of Reps