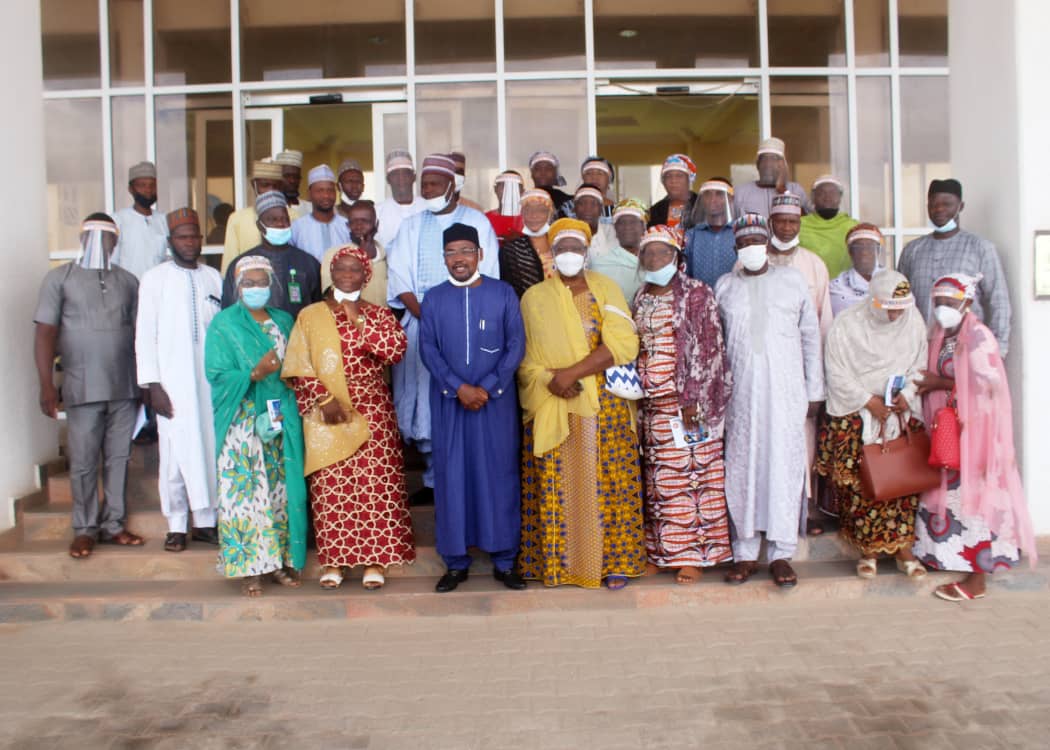 …to come up with stringent law against Rape, kidnapping, others

Gombe State Government says it is open to alliance with any organisation whose thematic area is to address the incidences of Sexual and Gender Based Violence (SGBV) in the state.

Professor Njodi who expressed sadness over a report ranking the state as number one in the incidences of SGBV, said Gombe state is packaging a strigent law that will address issues such as drug abuse, rape and kidnapping in the state.

He said Governor Inuwa Yahaya has since established the Ministry of Internal Security and Ethical Orientation to provide security to the people of the state while carrying out pro social activities that could re-orient the minds of the people.

The SSG said there is a strong correlation between the abuse of substance and the tendency to commit crime of despicable proportion, saying this was why the Governor of Gombe State appointed a Special Adviser on drugs and Nacotics.

Professor Njodi thanked the coalition for standing up to be counted in times of need, assuring of the State Government’s readiness to work in partnership with them.

Earlier speaking, the leader of the delegation, Dudu Mamman Manuga said Violence Against Persons Alliance is a coalition of civil society organisations who came together to address the incidences of sexual and gender based violence in the state.

She said according to a report by researchers.ng ranks Gombe State as has having the highest number of SGBV in the Country a situation the leader of the delegation said was worrisome.

Dudu Manuga said the coalition has since submitted a zero draft bill to the Gombe State Attorney General and Commissioner of Justice for the promulgation of Violence Against Persons Prohibition Law in Gombe state.