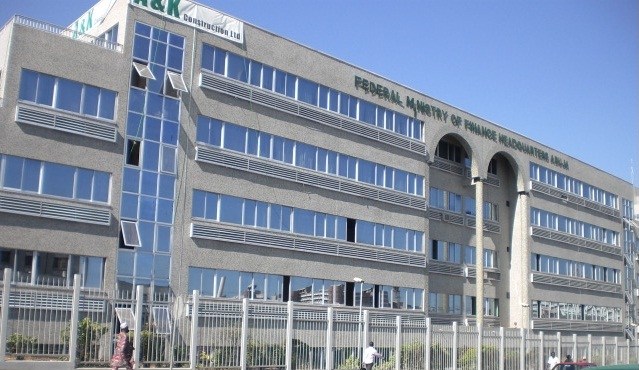 The figure is N103,875 million higher than N547.309 billion that was shared in May when the rampaging COVID-19 pestilence took a higher toll on government’s finances.

The June revenue sharing was contained in a communiqué released yesterday by the Federation Account Allocation Committee (FAAC) after its monthly meeting for July held through virtual conferencing and chaired by the Accountant-General of the Federation, Ahmed Idris.

The gross statutory revenue available in June was N524.526 billion; the gross revenue from the Value Added Tax (VAT) was N128.826 billion and the revenue from the Exchange Gain was N42.832 billion. This brought the total revenue for the month to N696.184 billion. From this total, N45 billion was saved in the excess non-oil revenue account and the balance of N651.184 billion was shared to the three tiers of government and relevant agencies.

The Federal Government received N227.584 billion from the gross statutory revenue, the State Governments received N115.434 billion and the Local Government Councils received N88.995 billion. The sum of N24.722 billion was given to the relevant States as 13% derivation revenue .