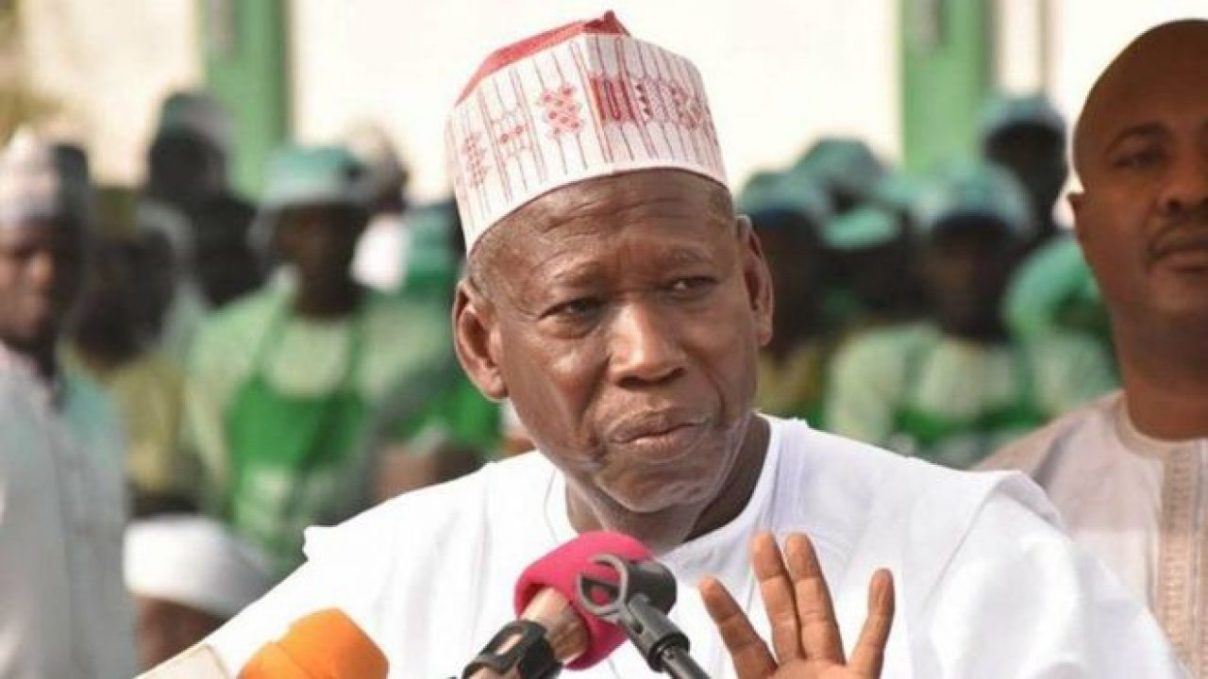 The News Agency of Nigeria (NAN) reports that the state government had given a directive for the reopening of schools on Aug. 10, for the exit students in the state.

The government had so far fumigated 538 public and private schools as well as distributed Protective Personal Equipment (PPE), to protect teachers and students in the schools.

The Commissioner for Education, Muhammad Sa’id, told newsmen in Kano that the schools comprise 199 public and 339 private schools.

Sa’id disclosed that additional teachers would be deployed to public schools for revision to assist students achieve academic excellence in the examinations conducted by the West African Examinations Council (WAEC).

He said the schools were reopened after they obtained permission on clean bill of health from relevant government agencies.

According to him, more than 24, 000 candidates are expected to write the examination in designated centres in the state, with over 11, 000 of them being in from public schools.

Sa’id said the state government had adopted proactive measures to ensure strict compliance with COVID-19 protocols, adding that the low number of the candidates facilitated effective social distancing in the schools.

He said: “The Ministry of Education directed principals to reduce hours of work/revision to four hours per shift; strict adherence to social distancing, in classes, laboratories, libraries and hostels.

“Consistency of temperature monitoring and provision of emergency isolation rooms for identified suspected cases before handing of the affected case to the health authorities.

“Resumption dates for other examinations and rest of the classes including SS I; SS II and JSS I-III as well as primary schools will be announced in due course.

“The ministry is encouraging schools to continue the e-learning education programme using the Google classrooms, radio, televisions and other platforms until normalcy returns to the academic environment,” he said.

While commending Gov. Umar Ganduje for his support and commitment to the free compulsory education initiative, Sa’id urged the principals to ensure effective utilisation of the PPE to stem spread of COVID-19 pandemic in the schools.