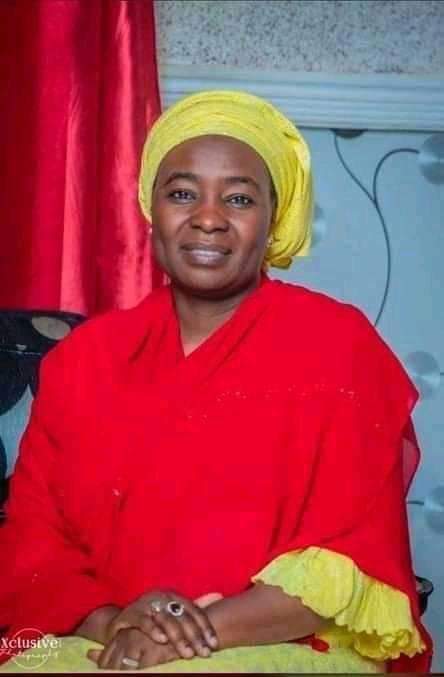 Governor Muhammadu Inuwa Yahaya of Gombe state has expressed grief over the demise of Hajiya Hauwa Baba Manu who died today in Abuja after a protracted illness.

Late Hauwa Baba Manu, an academic staff of the Federal College of Education, Gombe was the wife of Abubakar (Gadidi) Yerima Abdullahi and daughter of the late Abdulkadir Baba Manu (ABM).

In a condolence message, Gombe Yahaya described the deceased as a courageous and level headed woman, who epitomized humility during her lifetime and impacted positively on her children and the family in general.

He said her death is a great loss not only to her immediate family but to the state as a whole.

Alhaji Yahaya, on behalf of the government and people of Gombe state, extended his heartfelt condolences to the deceased’s husband, Alhaji Abubakar( Gadidi), the late ABM family as well as that of Ambassador Yerima Abdullahi over the great loss, praying Almighty Allah to grant her Aljannah Firdaus.