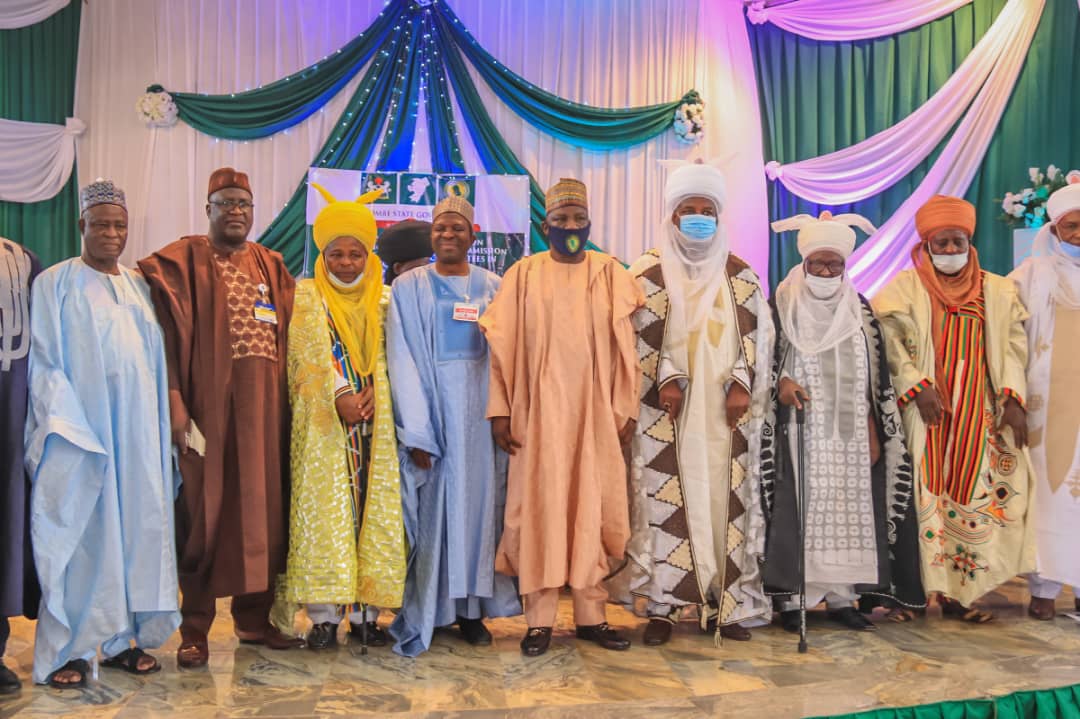 The Governor gave the challenge while declaring open a two day interactive session of the National Boundary Commission and boundary committees of States in the North East sub-region.

Governor Inuwa Yahaya who was represented by his Deputy, Dr. Manassah Daniel Jatau said boundary matters play a key role in the economy and security of north east sub-region and the nation as a whole.

He said disputes over farmlands and limits to territories often lead to loss of lives and destruction of property if not properly managed, saying when such occur, the source of livelihood of the people in the North East and by extension the country is affected thereby contributing to poverty, food insecurity and a rise in violent crimes.

The Governor commended the National Boundary Commission for organizing the interactive session, expressing confidence that the forum will come up with strategies on ways to encourage the promotion of trans-border cooperation among states in the region.

He assured the Director General of the National Boundary Commission that he will continue to encourage his colleagues to support the work of the Commission especially as they articulate recommendations to support the quick definition of boundaries in the zone.

The Director General of the National Boundary Commission, Surveyor Adamu Adaji said this is the first time managers of boundary affairs at the federal and states level are interfacing to strategise on ways to fast track the issues of the definition of the interstate boundaries of the north east states of the country.

He commended Governor Muhammadu Inuwa Yahaya for providing the enabling environment for the National Boundary Commission to host the interactive session which is aimed at creating mutual understanding among contiguous states within the zone.

The interactive meeting is being attended by relevant officials from the 6 states of the north east.