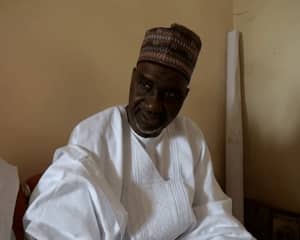 A group, Good Governance Initiative (GGI), yesterday, took its view even a notch further by asking the Governor to sack the ADSUBEB or risk Michika votes in 2023. “What is going to happen will not be a child’s play, if the Governor fails to ask Ateequ to publicly apologise to the entire people of Michika over his discriminately visit and his unguarded utterances during his last visit to village ignoring the district head.

In a statement in Yola, Tizhe Isaac, yesterday, he accused the Ateequ of fanning religious and ethnic segregation by ignoring the district due to his ethnic background or his belief.

The group ask Gov. Fintiri to either ask Ateequ to apologise to the district or risk their votes in 2023.