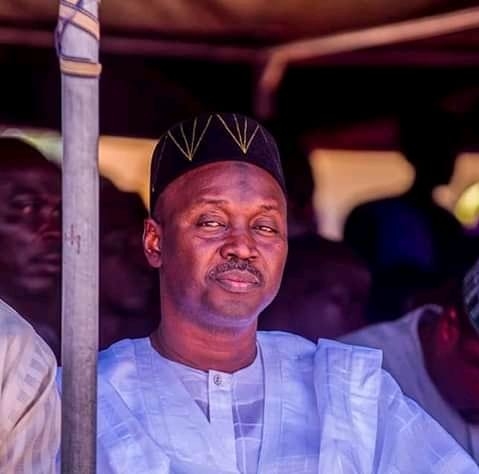 A youth group in Adamawa on Thursday called on Speaker Femi Gbajabiamila to declare the seat of their Rep, Suleiman Jafaru Ribadu vacant for the total neglect of his constituency since he was declared the winner by the Supreme Court.

The youths under the aegis of Adamawa conscience Guard, ACG, comprising Yola North, Yola South and Girei local government areas of the state, further passed a vote of no confidence on Suleiman Jafaru Ribadu for non-performance and display of characters unbecoming of a public officer.

In a communiqué signed by Group headed by its President, Comrade Bappare Mohammed and others, the group said: “We call on the Speaker, Femi Gbajabiamila to declare the seat of the member representing Yola North, Yola South and Girei in the House of Representative vacant.

“The Supreme Court decision of declaring him winner makes him insensitive to the plight of his constituents members, which makes it impossible for him to function effectively as our representative.

“The only constituency projects of Suleiman Jafaru Ribadu is the wooden canoe he distributed to the locals in the riverine communities of the three local government that makes up his constituency and nothing more, we can’t wait till 2023 to effect leadership change, but pleading with the speaker to declare his seat vacant as it better to be without a representative than to have someone like Jafaru in the House”.

“To the best our knowledge, we have no representative in the lower chamber of the National Assembly.