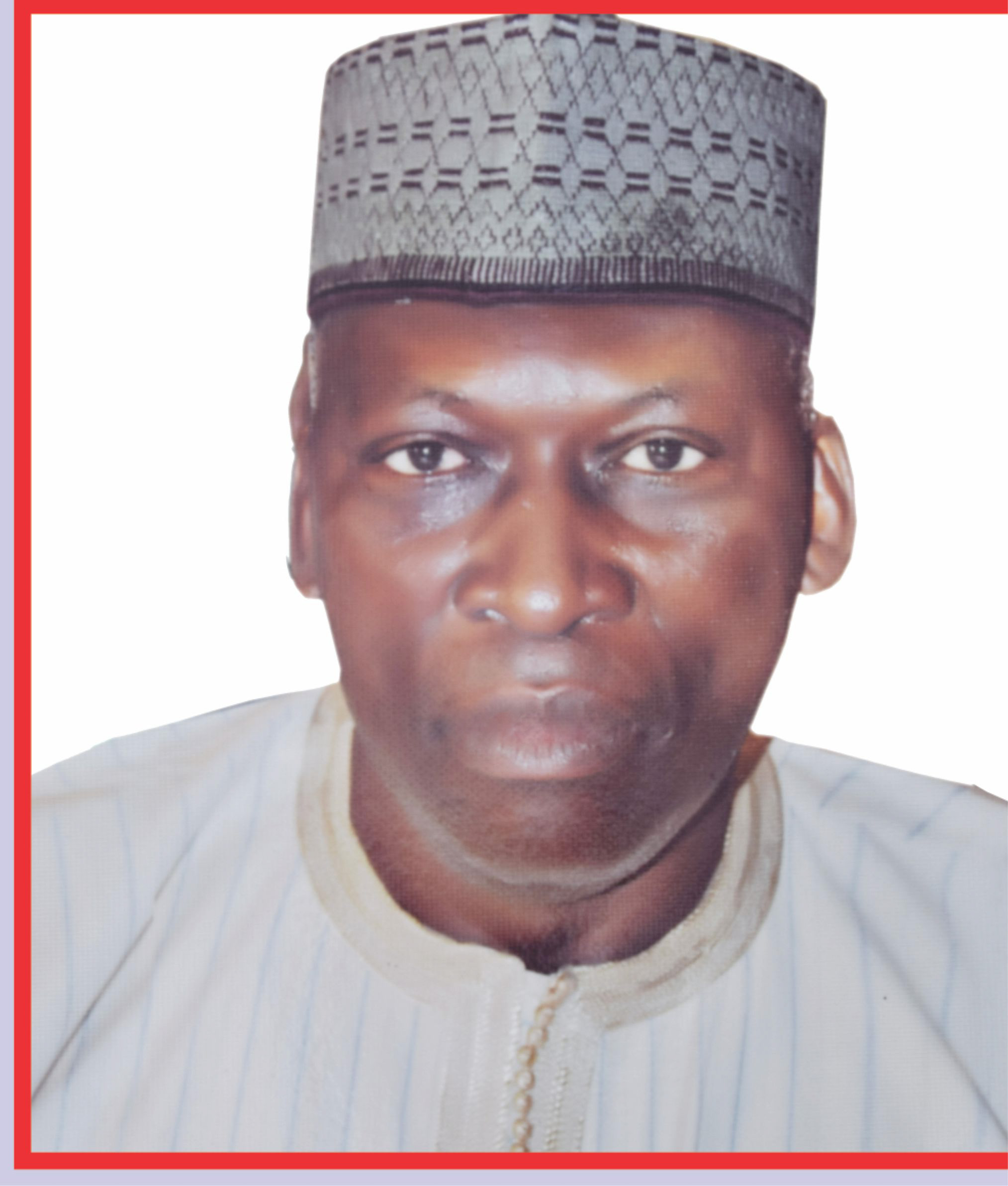 Youth’s group from Gombi/Hong under the auspice of Gombi/Hong ambassadors in the two local councils that makes Hong/Gombi federal constituency of Adamawa has threatened legal action against the Provost, Adamawa state college of Education, Hong, Prof. Johnson Haniel Pongri if he refuses to contest the 2023 House of representative seat election.

The group remarked while vowing to ensure it leaves no stone unturned in its resolve to drag Pongri into 2023 federal house of the representative election.

Addressing journalists in Yola, the National Leader of the Gombi/Hong Ambassadors, said already preparations were on top gear to drag Pongri to court over his resistance.

Hyella Peter said they had no option than to approach the court because they had spoken to the provost on the issue, but he had declined their request.

We are ready to go up to the Highest Court in Nigeria,” he said.

“We also met his political associates to pressurise him to throw in his hat in 2023.

We will approach a high court tomorrow Monday. Gombi/Hong is for El-Pongri in 2023. Pongri is fit to be our representative in the green chamber based on his track records of achievements.

“He transformed COE Hong from a glorified primary to a befitting higher institution, which by God grace we will be appealing to Gov. Fintiri to send a bill to the Adamawa state House of Assembly to upgrade the college to University of education.

Gombi/Hong is yearning for the Pongri. I don’t have to blow the trumpet over, you all have seen his developmental strides in the in-state college of education in Hong. He is the best person for Gombi/Hong in 2023.”

“Let’s continue to support Captain Yusuf Buba to complete his tenure. But pongri as our representative in the green chamber and successor to Yusuf Buba will further unite Gombi/Hong.

We are appealing to Yusuf Captain Buba and James Barka, a former speaker and acting governor to please support us in the actualisation of this project in 2023.”

“Although he did not answer our call, are going to court so as to compel Pongri to vie for Gombi/Hong seat in 2023. On the 2nd of November,2020 we going to the state high court in Yola” he said