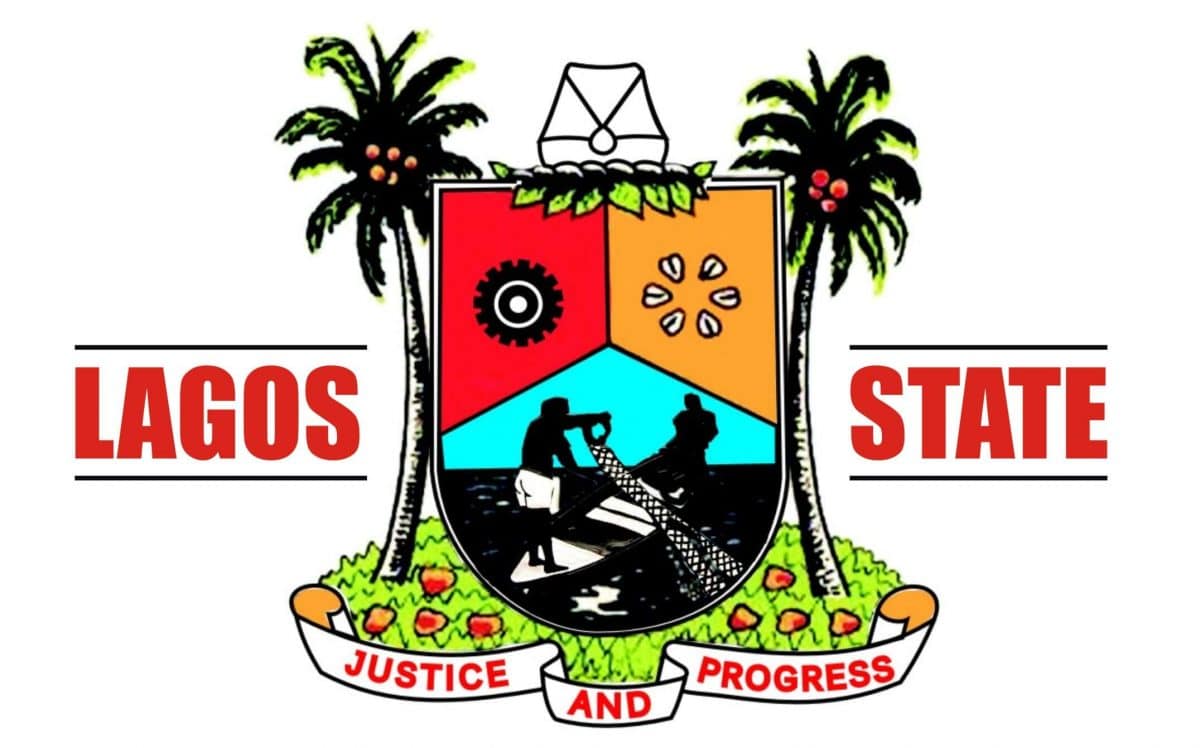 The Lagos State Government has paid, more than N1 billion into the Retirement Savings Account (RSA’s) of 246 retirees in the state’s public service for October.

Mr Babalola Obilana, Director-General, Lagos State Pension Commission (LASPEC), made the disclosure in a statement on Sunday in Lagos.

He explained that the beneficiaries included employees from the mainstream service, Local Government Service, State Universal Basic Education Board (SUBEB), Teaching Service Commission (TESCOM) and other parastatals of the state government.

According to him, Gov. Babajide Sanwo-Olu has consistently paid the monthly entitlements of retirees and backlog of some unpaid pension inherited from previous administrations.

The director-general congratulated all the retirees for rendering meritorious service to the state.

Obilana said that in spite of the state of the nation and aftermath of the global COVID-19 pandemic, the state government in line with the vision of a greater Lagos and its commitment to financial freedom for the state’s retirees ensured the payment of pension entitlements.

“This shows the commitment of Gov. Sanwo-Olu to the welfare of the pensioners in the state,” he said.

The director-general enlightened the retirees on the two payment options available for accessing their monthly pension entitlements which is the Programme Withdrawal and Life Annuity.

He urged the retirees to understand the details of the two options and choose the most appropriate option suitable for their situation.