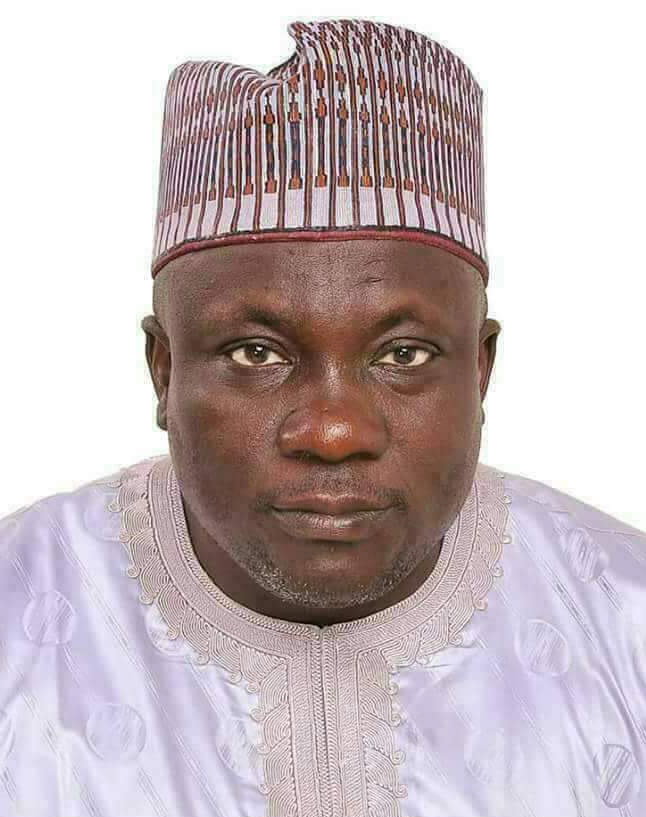 A prominent leader of the People’s (PDP) in Adamawa state, and the organizing secretary, Alhaji Hamza Madagali has expressed bewilderment over the statement credited to the former state chairman and the current acting chairman of All Progressive Congress in Adamawa, Ibrahim Bilal challenging the defection of five prominent members of the All progressive congress to PDP in Adamawa. He challenges the fitness and competence of Ibrahim Bilal to lead APC in Adamawa.

The statement by Ibrahim Bilal which has raised lots of concern among APC faithful across the state was greeted with mix reactions, leading to the vote of no confidence passed by some members of state working committee of APC in Adamawa.

But, the Adamawa state PDP stalwart, Alhaji Hamza Madagali, described the statement by the acting chairman of APC in Adamawa, Bilal as very unfortunate, particularly coming from someone, which has caused incalculable damage to the party.

The PDP stalwart said first and foremost, Ibrahim Bilal has no moral right to challenge the competence of former members of the APC that defected to the PDP in Adamawa.

He narrated how Ibrahim Bilal caused the loss of the party in Adamawa, saying that due to his poor leadership, the party witnessed more defeats in Adamawa despite being the ruling party then.

“The man, Bilal lacks the moral right to challenge those that defected to PDP because he has caused the defeat and misfortunes of the party in Adamawa state. The party was grounded before Bilal came and destabilized and left it a bad shape.

“Take for instance, in 2019; Bilal could not deliver in his polling unit, ward and local government to his party. If APC summons Bilal today in Abuja to address them which language he will use to address the people?

“That must be a joke coming from Bilal talking about the moral ground for former members of the opposition that defected to PDP. I think Bilal has no locus standi to talk about morality today.

Bilal is somebody who has been accused of turning members of the state working committee to beggars as they move from one party member to another seeking for financial assistance and crediting leadership of the party in Adamawa to the highest donor.

I don’t think he has any moral ground, even to continue to be in politics, not to talk about being a chairman of a party when the outcome of the 2019 election show that Bilal is PDP in spirit and APC in the surface.

“I challenge Bilali to tell the people how Fintiri recycle the defected members before yesterday that they officially defected to the PDP.

“It should be a source of concern for any state chairman who truly has the interest of his party at heart to see his members leaving his party in droves, only for him to make a reckless statement alleging that the defectors are being recycled.

“Bilal knows he is chairman of a death party as he has killed APC under his watch in Adamawa”. he equally knows that Ishaku Abbo is a divisive fellow that will soon abandon the APC if the party ticket is not handed over to him.

Hamza counsel APC national leadership to do away with Bilal as he an embarrassment to the party for someone who cannot express himself to be a chapter chairman of APC in Adamawa.