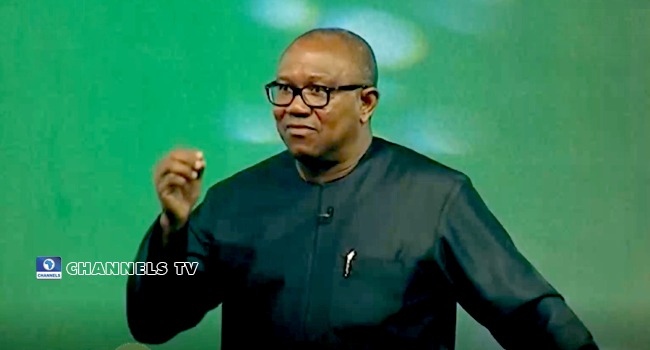 The presidency, in reaction to the controversy surrounding a statement by a prominent Catholic cleric, Matthew Kukah, has said that the cleric must be allowed to ‘practice his faith and his politics.’

He warned an Islamic group against an ultimatum it issued to Mr Kukah.

“The reported ultimatum by a group based in Sokoto, “Muslim Solidarity Forum,” calling on the Bishop of Sokoto Diocese, Most Rev Matthew Hassan Kukah to tender an unreserved apology to the entire Muslim Ummah over his recent “malicious comments” against Islam, or quietly and quickly leave the state, is wrong because it is not in line with the Constitution of the Federal Republic of Nigeria,” Mr Shehu wrote.