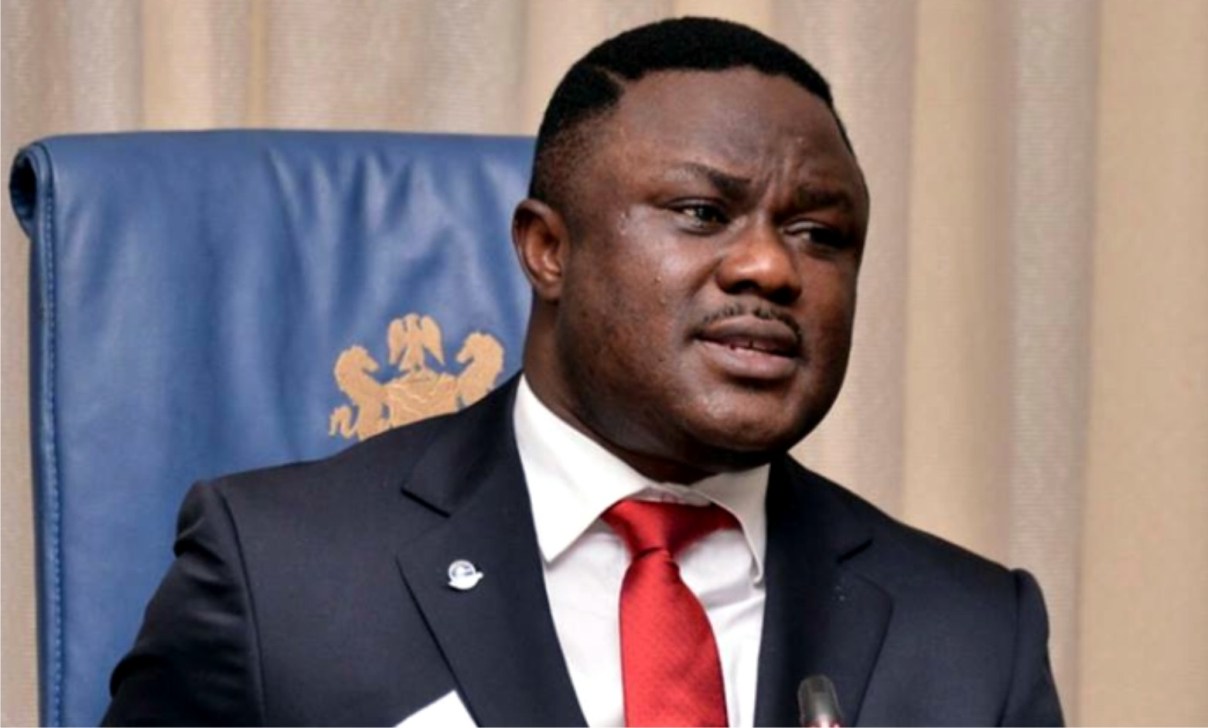 The Cross River State government has ordered 30 magistrates in the state who recently protested the non-payment of their salaries for two years to stop work.

The state judiciary admitted in a January 4 letter to the magistrates that the government was unable to pay them since they were appointed in February 2019.

The letter was issued by the chief registrar of the state judiciary, Edem Okokon, who said he was authorised by the acting chief judge of the state.

“You are hereby withdrawn from sitting in court till further notice,” Mr Okokon said.

“There is no conscientious reason to have allowed you without pay for all this while as you may be tempted to fall into corrupt practices in order to survive. There are in fact, a handful of reports already received against some of such magistrates; hence this directive,” he added.

The registrar advised the magistrates to stay at home “until the issue of your salaries is settled”.

It is not clear whether the government will re-engage the magistrates after they are eventually paid.

The government’s action is a sad turn of event for the magistrates who recently marched on the road, carrying placards, and demanding their salaries.

one of the magistrates, Richard Bassey, collapsed at the gate of the governor’s office during the protest march.

The chairman of the Nigerian Bar Association (NBA), Calabar branch, Paul Ebiala, said “it is unacceptable” for the government not to pay the magistrates.

Mr Ebiala, said the government action could render the magistrates susceptible to bribery and corruption.

The government initially said the delay in the payment of the salaries was caused by “irregularities” in their employment. But Mr Ebiala said such “irregularities” should have been corrected a long time ago.

Mr Ebiala said, Thursday night, that the NBA secretary of his branch has informed him about the government letter to the magistrates, but that he was yet to read it.

The NBA President, Olumide Akpata, before now, threatened to sue the Cross River government on behalf of the magistrates.

The Attorney General and Commissioner for Justice in the state, Tanko Ashang, told Journalists, Friday, he was aware of the sacking of the magistrates, but said he could not comment on it because “it is a judiciary matter”.