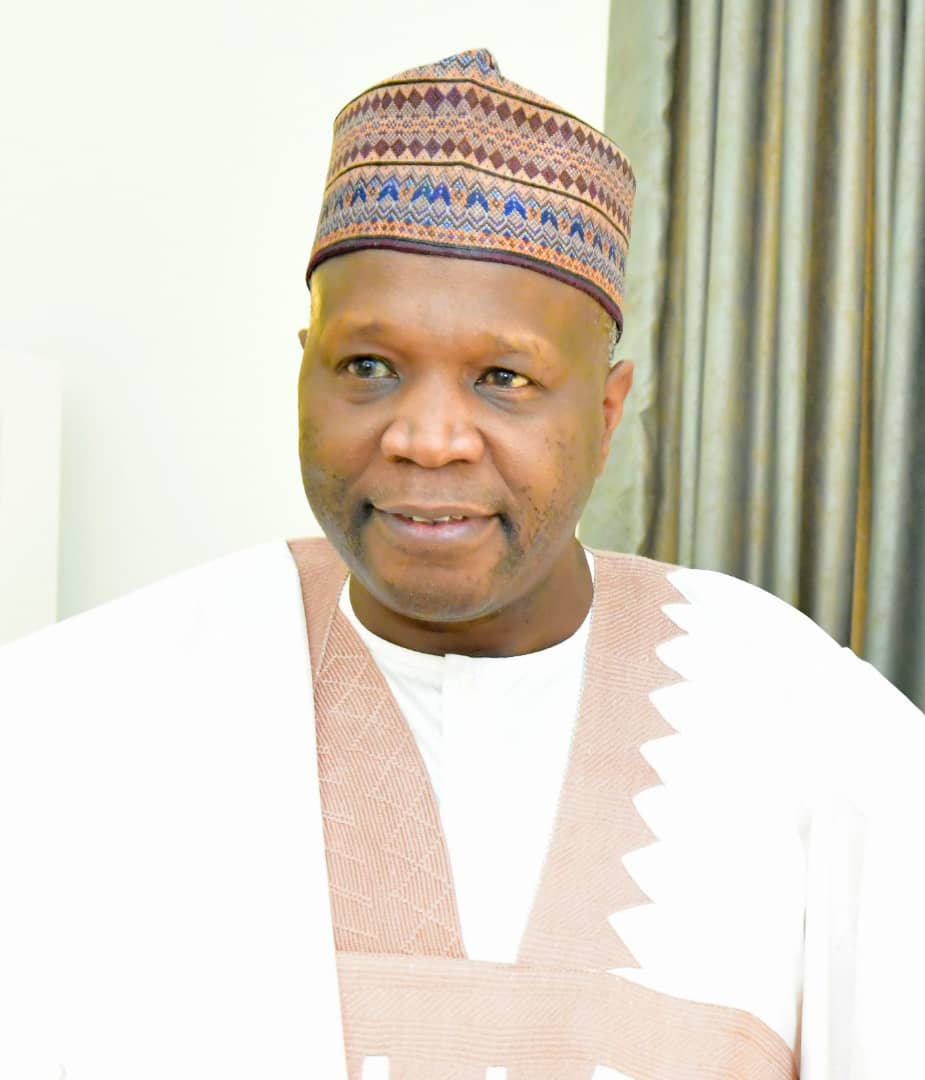 In his continued commitment and determination to improve the welfare of retirees in the state, Governor Muhammadu Inuwa Yahaya has approved the release of seven hundred and fifty-five million naira for the payment of outstanding gratuities to retired civil servants in the state.

It would be recalled that at the inception of his administration, Governor Inuwa Yahaya had approved the payment of over 1.6 billion naira gratuity arrears.

Governor Muhammadu Inuwa Yahaya has also committed to paying the monthly pension arrears of Gombe Local Government retirees who, due to lack of funds at the local government have not been paid their pensions for some time now. Any difference in the required pension monthly payment will be augmented and paid by the state government.

Recall also that the administration of Governor Muhammadu Inuwa Yahaya had inherited liabilities of gratuity arrears of over 14 billion nairas from the past administration which had abandoned the payment of the retiree’s entitlement since 2014.

The 755 million naira has already been released to the committee constituted by the Governor to ensure payment of pensions and gratuity arrears headed by the State Auditor General.

The committee, charged with the responsibility of reviewing and ascertaining the correctness of the outstanding gratuity, will soon announce the date for the commencement of payment.