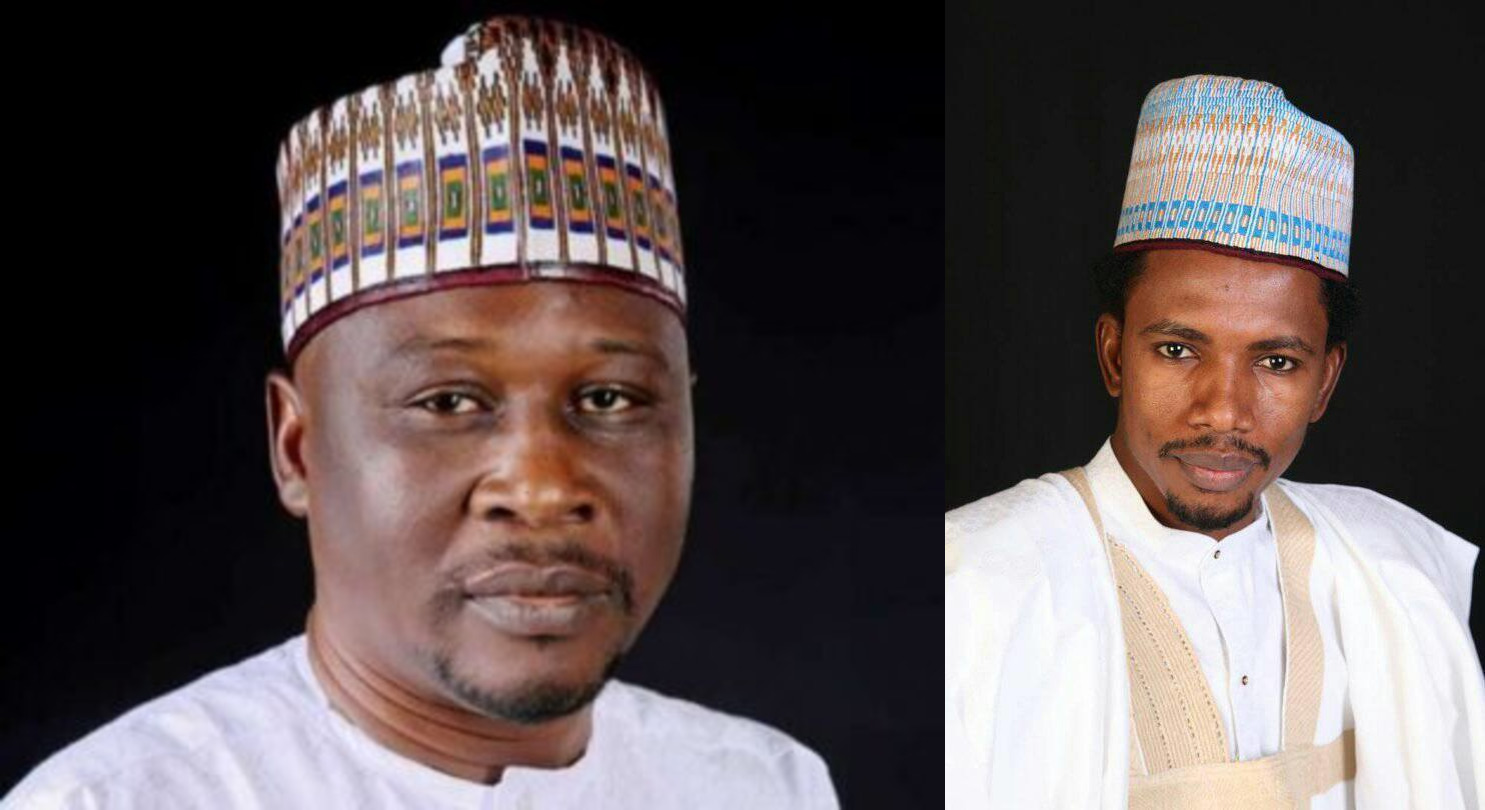 The Senator representing Adamawa north in the Nigerian Senate, Ishaku Abbo was conspicuously absent as Gov. Fintiri of Adamawa state, officials of the NEDC and chairman senate committee on NEDC witnessed the commissioning of the Kudzum bridge linking Michika/Madagli local government of the state.

Despite an egregious boast by Abbo that he lobbied the NEDC and the Federal ministry for works to reconstruct the bridge damaged by Boko haram in 2014.

Abbo took to his Facebook penultimate week to claim that he and members of the Senate committee are coming for an oversight function on the same bridge, a pledge he fails to fulfil.

The Finder has severely fact-checked Abbo’s claims of lobbying NEDC to repair the bridge, an entirely false claim.

The controversial Senator had on several occasions laid claims to influencing several projects to his constituency.

The Finder correspondent reports no mention of Ishaku Abbos’ name throughout the commissioning ceremony by officials of the NEDC nor acknowledged by the speech read by the deputy governor on behalf of Fintiri.

Speaking to our correspondent, a resident of Michika who witnessed the commissioning of the bridge told this medium that the commendation of NEDC without giving a single credit to Abbo has shown that all his claims of lobbying for projects are lies and should be discarded.

Fintiri commended the NEDC for timely intervention regarding the reconstruction of the bridge as he promised to partner with NEDC to lift Adamawa state forward.