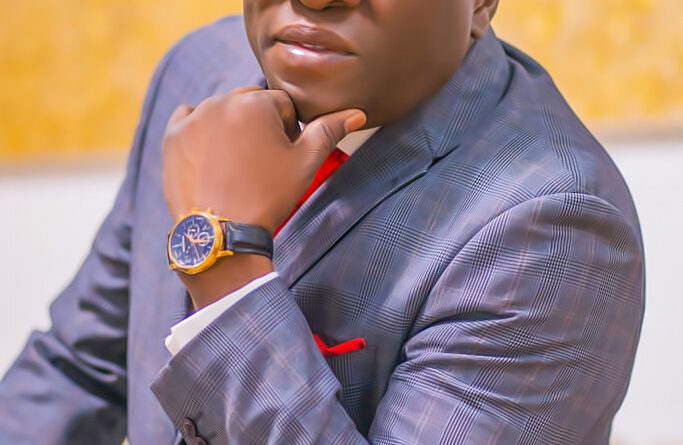 NO fewer than 400 delegates of the People Democratic Party, PDP, Adamawa State chapter have endorsed Buba Shafani, as their sole aspirant for the 2023 Adamawa north senatorial race in the state.

The party delegates on the platform of “Great Supporters of Buba Shafani”, said they have resolved to support Shafani in 2023 irrespective of the antics of unpopular candidates who failed on the responsibility of governance bestow on them previously.

Speaking on behalf of the group, Mr Abraham Joshua Muchalla, said they decided to endorse Luke as their preferred aspirant because he has the capacity, character, love for the people, ideas and the passion to drive the economic and social development of the zone.

Muchalla said they gave themselves the mandate to scout for and mobilise committed delegates for the Shafani.

He added that they were not perturbed by recent political happenings in the state, assuring that their resolution to support Buba Shafani at the party primary was absolute.

“We are taking this bold step for the general good of our state. We started mobilising ourselves for the Buba Shafani’s governorship project in 2020; today we have mobilised delegates to come here and endorse Buba Shafani. We believe in him, we will vote for him.”, Muchalla assured.

Addressing the group, Muchalla thanked the delegates for coming out to publicly endorse Buba Shafani.

Muchalla assured the group that Shafani would not betray the confidence Adamawa north people reposed in him, adding, “There was a time we were looking for delegates; now delegates have seen the truth; they are now coming for Buba Shafani.”

“Buba Shafani is one man who is associated with good works, and I believe that is why you want him to be Senator, Adamawa north, We need a good man on the saddle of representing Adamawa north and Buba Shafani has demonstrated in words and actions that he is a good man.

“I urged you to carry on with your mobilisation peacefully. Our sole focus is to make Buba Shafani the Senator in 2023”