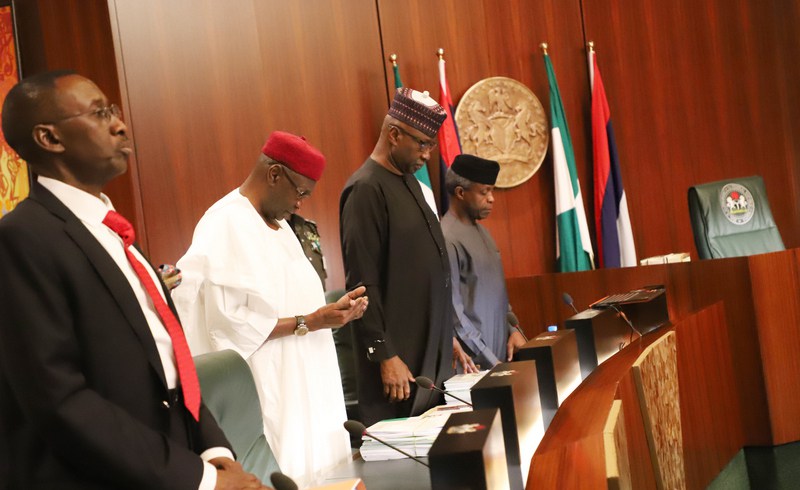 Various revenue generating agencies in Nigeria shortchanged the government of N526 billion and $21 billion between 2010 to 2015.

This was revealed Thursday by Governor Ibrahim Dankwambo of Gombe State while briefing State House correspondents after a meeting of the National Economic Council (NEC).

The meeting was chaired by Vice President Yemi Osinbajo.

Mr Dankwambo said the infractions were identified by KPMG who were contracted to carry out a forensic audit of revenue remittances to the Federation Accounts by the NEC.

Mr Dankwambo said a committee he chaired briefed NEC on the findings and it was resolved that the audit period be extended up to June 2017.

The Gombe governor said all the revenue generating agencies such as the NNPC, NPA, Customs and others were found to culpable.

“A sub committee will be set up to look at the details of the infringements. Those that are criminal in nature will be handed over to AGF for action,” he said.