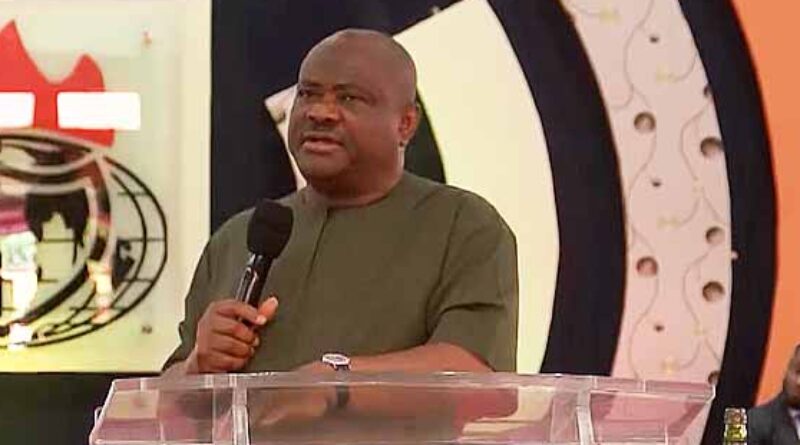 Rivers State Governor Nyesom Wike has raised an alarm of plans to assassinate him.

During a thanksgiving service to mark his administration’s third anniversary in Port Harcourt on Sunday, he alleged that security reports available to him indicated that the assassination was to be executed in a crowded place but later to be reported as an “accidental discharge”.

According to him, this is not the first time some alleged political enemies have made similar plans against him.

The governor said: “Just this morning, we got an intelligence report that they are going to assassinate themselves in a crowd and then they will say there is an accidental discharge. I laughed, I said the same God that protected us till now, that same God has not abandoned us.

“Whether they want to assassinate themselves or not, as a child of God, nobody can intimidate me because what is in me is greater than them”.

He, however, advised people in the state to rather than focus on negativity, focus on good governance and overall development for the state.

Some of the guests at the event included the former first lady, Mrs Patience Jonathan.