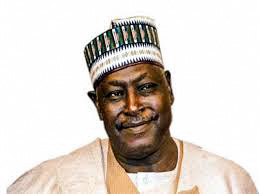 Disgraced former SGF, Lawal is currently locked in a meeting with Adamawa State Apc stakeholders, Babachir’s camp who feared Ribadu square is too open, that they may be prone to attacks from members of the public.

Modi camp led by the disgraced former SGF, Lawal want the primary to be postpone till Monday.