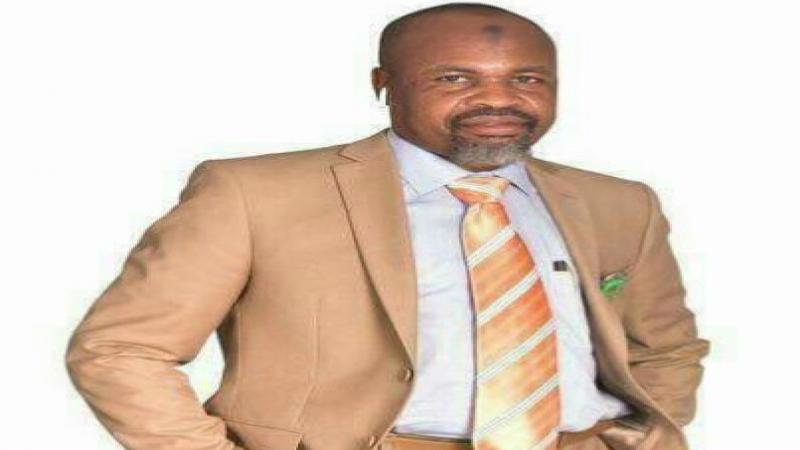 Abubakar who is the spokes man of the minority in the house said Dilli’s action was unbecoming of a honourable member.

“He has defected some months ago and even officially announced it on the floor, but yet continue to pretend as if nothing happened by holding to the office of minority leader!

” He should do the needy by relinquishing the office to the rightful person who is the member representing Michika constituency, Hon Joseph Kwada who defected from APC to PDP, ” Abubakar said.

Abubakar who recently defected from APC to ADC, explained that those of them from minority party had nominated the member from Michika as their leader.

“Dilli must leave and hand over the office of minority leader without further delay”, Abubakar insisted.