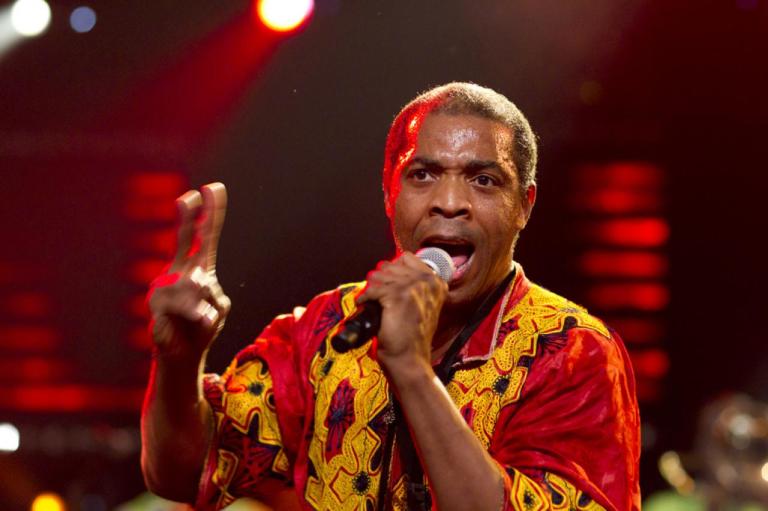 The singer said this on Sunday night at Felabration, an annual musical event to celebrate the memory of his late father, Fela Anikulapo-Kuti.

The Vice President, Yemi Osinbajo, was one of the dignitaries present at The New Afrika Shrine when Femi made the announcement.

Addressing the crowd alongside Mr. Osinbajo, Femi said, “When I went to his (Osinbajo’s) house, he asked me to support him and he is here now and I am saying no. I won’t support him because of my father.

“But he is my friend, he said he understands and respects my view.

“He said he has been hearing about the shrine and wants to come and I’m very happy he came.

“When he got here he didn’t know the place was like this and he has seen that we are not mad people.”

In response, the vice president said, “The country will be great no matter what happens.

Fela, an Afrobeat legend, who was critical of bad governance and militatry dictatorship, is believed to have been jailed for his critical stance on public discourse.

The Felabration 2018, done to honour Fela’s memory, ended on a high note on Sunday with Davido’s stunning performance.