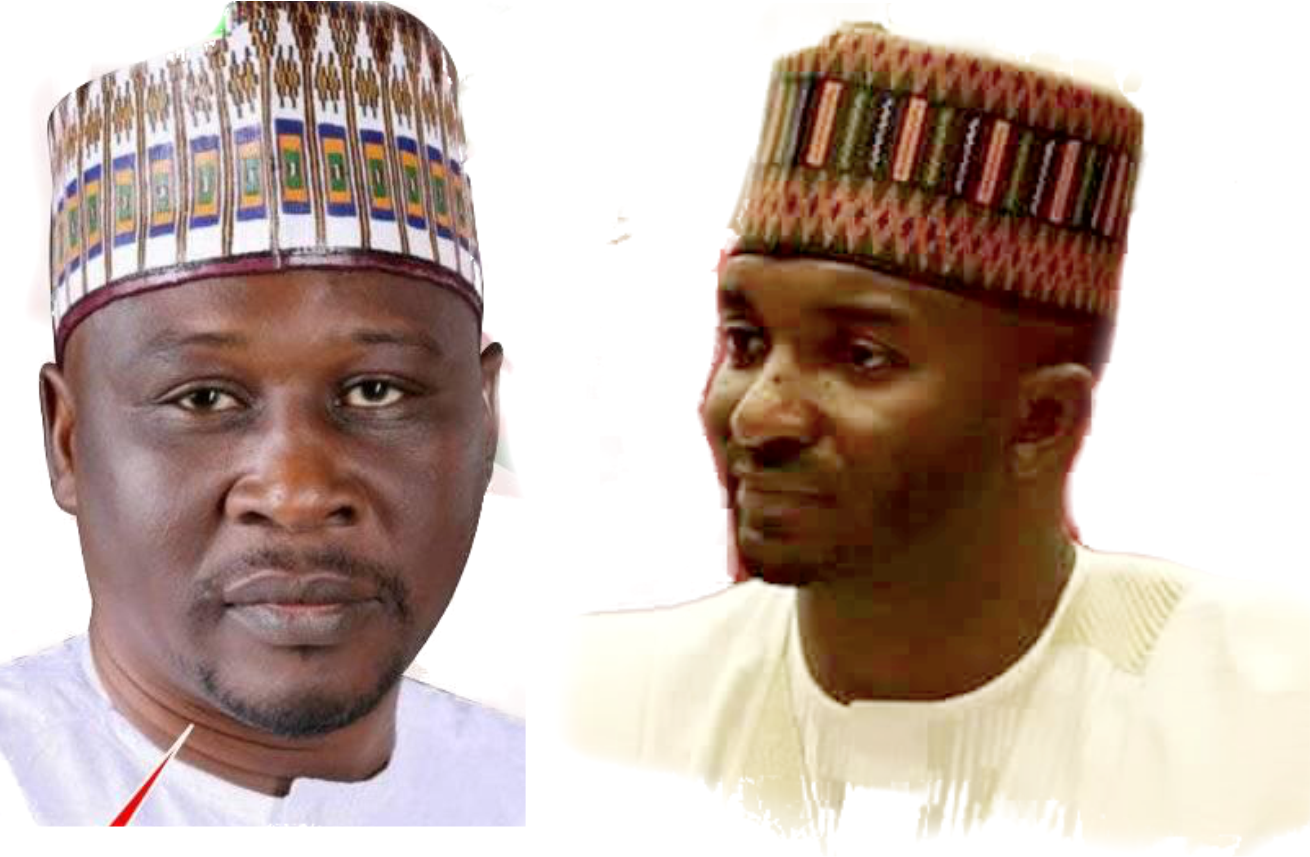 Barring any last minute change of mind, all the aspirants will present themselves to voters in the coming general election slated for February in Adamawa State, to be chosen as Governor of Adamawa State. Although, most of the aspirants are tested politicians who have also occupied varied prominent positions in the public and private sectors, the ambitions of some of them are dogged by controversies and allegations of corruption against them.

The aspirants with baggage are:

Mr Fintiri was Adamawa’s State House of Assembly Speaker and one time Acting Governor for over 74 days before he was sacked by Federal High Court and replaced with Barr. Bala Ngillari. On September 21, Mr. Fintiri declared his bid to contest on the ticket of the PDP in Yola, the state capital. Mr. Fintiri’s ambition is dogged by allegations of corruption while he was in office as Acting Governor for 74 days.

In June 30th, 2008 the Economic and Financial Crimes Commission, EFCC, arraigned Ahmadu Umaru Fintiri and a company linked to him, Mayim Construction and Properties Limited before Justice A.R. Mohammed of the Federal High Court sitting in Maitama, Abuja on a 5-count charge of money laundering to the tune of N2.9billion.

Ibrahim Welye, former Secretary to the Adamawa State Government, told this news medium that certain contracts awarded by the former acting governor, including the electrification of Kirshinga Village in Madagali Local Government Area of the State, had no approval.

Welye had in a petition dated May 11, 2015 to the EFCC, alleged that the first Fintiri fraudulently diverted N497million meant for the construction of a lecture theatre for the Faculty of Law, Adamawa State University, Mubi, laying only the foundation and never completed the project.

When contacted by this news medium pertaining his position regarding the content of his petition to the EFCC, he replied in affirmative:

“Investigations reveals that , Ahmadu Umaru (Alias Rt. Hon. Ahmadu Umaru Fintiri) and Mayim Construction and Properties Limited on the 9th October 2014 did indirectly disguise the origin of the aggregate sum of N550,000,000 (Five Hundred and Fifty Million naira) through a term loan of twelve months purportedly granted to him by Ecobank Plc for the acquisition of a tea plantation farm from Nigeria Agricultural Bank in Taraba State which loan  he will repaid within three months as acting Governor of Adamawa State, a fund he diverted to his personal use.

Mr.Abdul-Aziz wasa Navy Commander before he resigns under controversial circumstances and joined politics. In 2015, he was elected into the senate and has since been there.

Senator Nyako and his father Murtala Nyako was specifically accused of allegedly laundering state funds to the tune N40billion.

Nyako, in connivance with other accused, allegedly diverted the said sum from the Adamawa State treasury between January 2011 and December 2014 during his tenure as governor.

Documentsseen by this news medium shows the transfer of about N1, 384, 525,000 diverted from the Adamawa State government, during the tenure of Murtala Nyako, to the account of Crust Energy Limited. Nyako, a former governor of the state is facing a 37-count charge along with his son and serving senator, Abdulaziz, Abubakar Aliyu and Zulkifikk Abba, before Justice Okon Abang of the Federal High Court, Abuja.

Chinedu Ayogu,a compliance officer with Diamond Bank, corroborate The Finder Newspaper investigation while being led in evidence by O.A. Atolagbe, told the court that the bank received request with respect to some companies linked to the defendants.

“We received a request from the EFCC to provide the account opening packages of Sentinel Production and Exploration Limited and the statements of account which consisted of the Naira and Dollar accounts, and we complied,” Ayogu said.

Ayogu identified the various documents sent to the EFCC in response to the anti-graft agency’s request, which were subsequently tendered as exhibit against them. There was no objection from counsels to the defendants, as to there admissibility, and they were accepted and marked as exhibit AD.