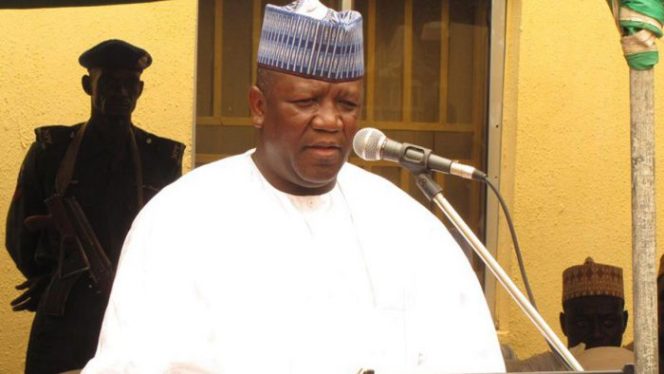 The Zamfara State Governor, Abdulaziz Yari, has said that he is ready to vacate office if that is what is required to restore peace and security to the state.

Zamfara has been bedevilled by armed bandits who kill villagers and also abduct some for ransom.

There have been recent calls for an imposition of a full state of emergency similar to the one imposed by former President Olusegun Obasanjo in Plateau State.

Following that declaration, the governor and his deputy vacated their offices for an initial period of six months. That move was criticised by some as draconian although it restored peace to Plateau State then.

Mr Yari last week said he is in support of a declaration of a state of emergency in his state.

Speaking with State House correspondents Thursday after meeting with President Muhammadu Buhari, Mr Yari said ”I was not being political, we are talking about human lives here. If that is what will stop this thing, I am ready to step down, ” he said.