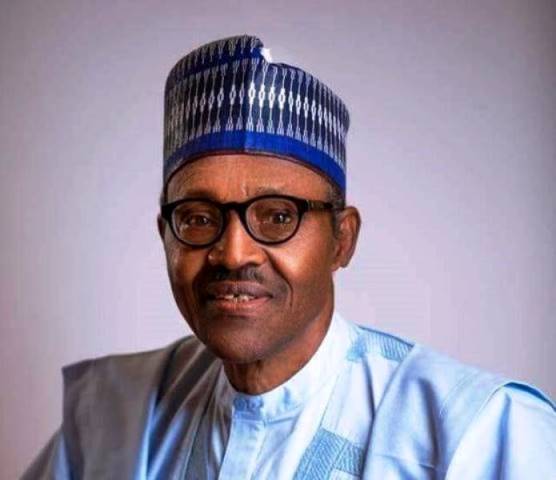 A national leader of the governing All Progressives Congress (APC), Bola Tinubu, and the national chairman of the party, Adams Oshiomhole, were conspicuously absent on Thursday afternoon as President Muhammadu Buhari inaugurated a campaign team formed and led by Aisha Buhari.

Mrs Buhari, in an unprecedented move, announced the campaign team which will work alongside the official Presidential Campaign Council.

The inauguration, which is holding at the Banquet Hall of the State House Presidential Villa, Abuja, began some few minutes after 3 p.m.

Mr Buhari chairs the official APC Presidential Campaign Council. The council is co-chaired by Mr Tinubu and they are assisted by Vice President Yemi Osinbajo and Mr Oshiomhole.

Mrs Buhari had publicly criticised the APC and Mr OShiomhole over the handling of the parties primaries across the country.