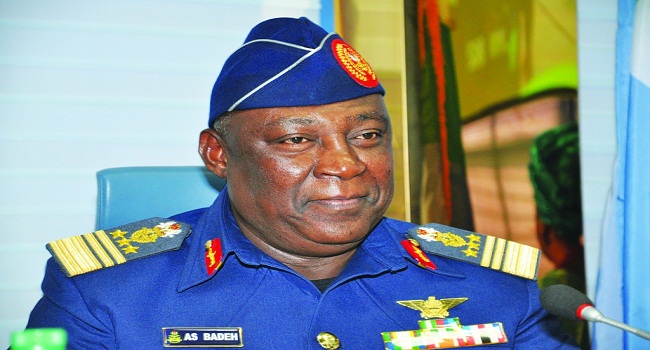 Justice Okon Abang of the Federal High Court, Abuja, on Wednesday, described the late Chief of Defence Staff, Alex Badeh, as a man who had tremendous respect for the judiciary.

Mr Abang, was the presiding judge over Mr Badeh’s trial.

Mr Badeh was docked on charges bordering on alleged abuse of office, money laundering and converting public money to personal use to the tune of N3.9billion.

At the resumed hearing on Wednesday, Mr Badeh’s counsel, Akin Olujimi (SAN) had informed the court of the death of his client, saying that he was murdered on December 19, 2018 on his way from his farm.

Mr Olujimi then requested for a short adjournment to enable him liaise with the prosecution on the next line of action.

While not objecting to the application for an adjournment, the prosecuting counsel, O.A. Atolagbe, however, said that the defence team ought to have furnished the court with a death certificate.

But Mr Abang, however, held that no death certificate was required because Mr Badeh’s death was already in the public domain.

“The court is already aware of his death. The Supreme Court has made it clear that where a matter is already public knowledge, the court being a member of the public, does not require a certificate of death.”

The judge, who commiserated with family of the late Chief of Defence Staff, described him as a man who was peaceful throughout his trial and conducted himself well.

“His conduct was a show of tremendous respect to the court. He was always in court before trial and he never asked for any frivolous applications,” Mr Abang said.

The judge acquiesced to Mr Olujimi’s request and adjourned the matter until February 26 for a feedback on the meeting between the prosecution and defence counsel.