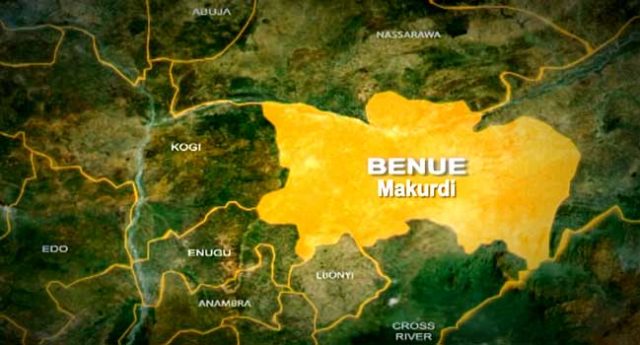 A primary school containing all electoral materials for Mbalom ward in Gwer East Local Government Area of Benue State has been set ablaze, according to reports reaching Channels Television.

All the electoral materials are said to have been completely destroyed in the fire.

Suspected thugs had reportedly stormed the school premises shooting in the air to scare residents away before setting the school ablaze.

The Resident Electoral Commissioner for the state, Mr. Nentawe Yilwatda could not immediately be reached to speak on the situation of things.

However, sources in the community have confirmed the incident, noting that no lives were lost in the fire.

ASUU strike continues as another meeting with govt ends

NLC to govs: we will fight you to standstill on new minimum wage