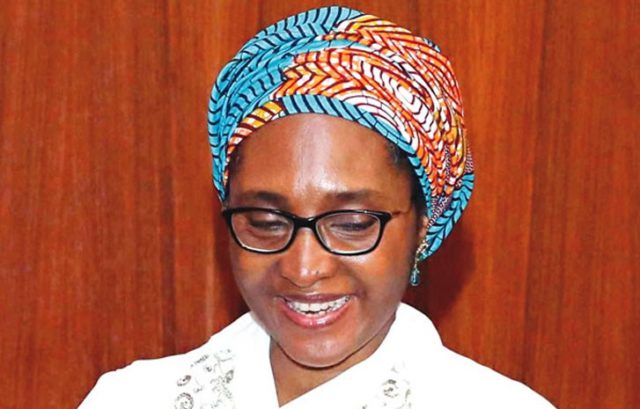 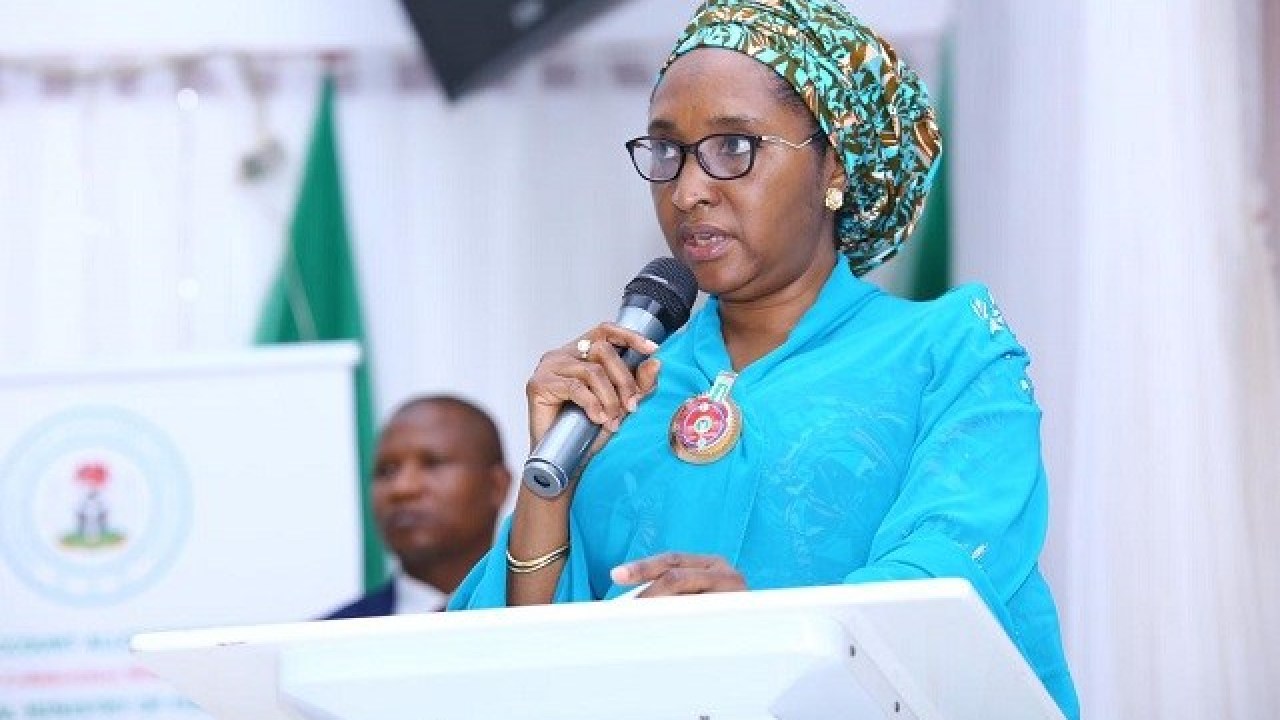 A Federal High Court sitting in Uyo, the Akwa Ibom state capital had rejected an application brought before it by the Akwa Ibom state government seeking to stop the commencement of the guideline which many have seen as a way of President Muhammadu Buhari bringing to bear local government autonomy in the country after state governors frustrated the passage of the local government autonomy bill by the National Assembly.
The local government workers under the auspices of the Nigeria Union of Local Government Employees (NULGE) and the Senior Staff Association of Statutory Corporations and Government Owned Companies (SSASCGOC); are full of praises over the smooth take-off of the Nigerian Financial Intelligence Unit (NFIU) in the country.
The two unions commended the Federal Government and the financial institutions who have adhered strictly to the guidelines of the NFIU on Joint State-Local Government Account and local government funds.
President of NULGE, Ibrahim Khaleel, told journalists in Abuja that the smooth take-off of the guidelines and the way the banks have cooperated for its smooth take off was encouraging despite stiff opposition from the governors who were only bent on their selfish desires to mismanage funds meant for the local governments.
Khaleel said “the federal government, especially president Muhammadu Buhari should be commended for standing on the side of the people, rule of laws and the development of the country, by insisting on NFIU guidelines. Also, the Financial institutions must be commended for strict adherence to the rules, while we praise the Unit itself for leading the way in doing a very good job.”
The Guidelines issued by the agency commenced June 1, 2019 after the governors failed to secure a court order stopping its implementation.
The agency had on May 6, 2019, issued the guideline to reduce the vulnerabilities created by cash withdrawals from local government funds throughout the country and restored the full mandate of the operations of State/Local Government Joint Accounts to be used solely for the distribution of funds directly to the accounts of the local governments.
Banks were requested to ensure the full implementation of the guidelines with effect from June 1, 2019.
Khaleel said the NFIU initiative will halt the looting of local government funds and bring about development that have been lacking under the previous system, to the local government.
“Effective regulation of arbitrary withdrawals of local government funds by state governments from the joint local government/state joint accounts by the Nigeria Financial Intelligence Unit (NFIU), as we have seen with the take off now, would reduce looting of council finances,” he said.
The NULGE President described guideline as a giant step towards granting financial autonomy to local governments, saying he would do everything to see that his earlier promise to work with the relevant agencies of the Federal Government to ensure the successful implementation of the guidelines; is achieved.
“To encourage the federal government, president Buhari, the banks and other financial institutions and the NFIU itself, the union will train its members across the length and breadth of the country to keep eagle eyes on the operations of the funds going to local government councils henceforth. I am assuring you, we will ensure that flagrant abuse of the system and the funds is stopped,” Khaleel said.