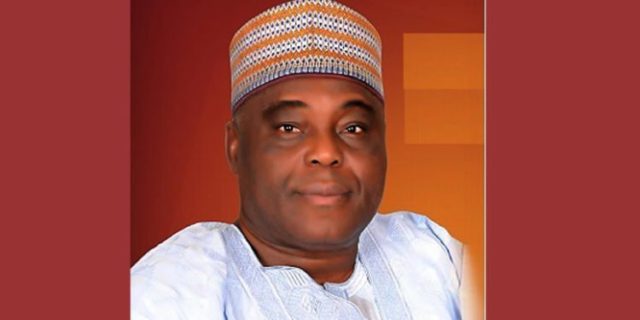 The Nigerian Broadcasting Corporation (NBC) has announced the suspension of the license of Daar Communications PLC.

Mr Dokpesi, however, accused the NBC of clamping down on free speech.

Suspension of Adamawa APC primaries: Group Appeals to Buhari to call his in-law to...