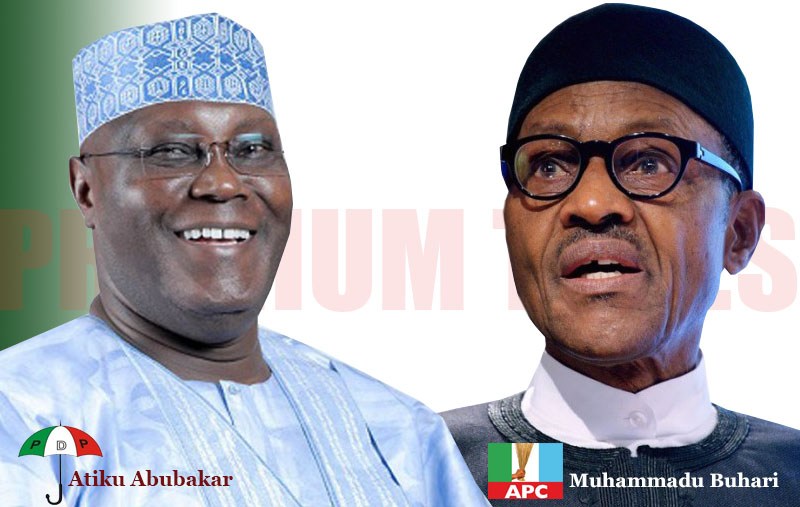 The Nigeria elections in 2019 that gave President Muhammadu Buhari a second term were marred by political violence, Human Rights Watch has said.

The report issued by the organisation on Monday said some cases of the violence were carried out by soldiers and police officers.

“Buhari should take concrete steps to address the widespread political violence, and to ensure accountability for human rights abuses by soldiers and police as he begins his second term,” the report said.

“The election period included persistent attacks by factions of the insurgent group Boko Haram in the northeast; increased communal violence between nomadic herdsmen and farmers spreading southward from north-central states; and a dramatic uptick in banditry, kidnapping, and killings in the northwestern states of Kaduna, Katsina, and Zamfara.

“Security forces have failed to respond effectively to threats to people’s lives and security.”

The report quoted Anietie Ewang, Nigerian researcher at Human Rights Watch, as saying that, “The lack of meaningful progress in addressing the prevalent political violence, as well as lack of accountability for rights abuses, marked Buhari’s first term in office.

“He should put these issues at the front and centre of his second term agenda and urgently take concrete steps to improve respect for human rights.”

It said the elections contributed to the general insecurity across the country, even as politically related violence were reported in many states in contrast to the relatively peaceful 2015 elections that brought Buhari into his first term in office.

Citing a report by SBM Intelligence, which monitors sociopolitical and economic developments in Nigeria, the statement said 626 people were killed during the 2019 election cycle, starting with campaigns in 2018.

“Kano state, in northwestern Nigeria, has the highest number of registered voters in the country. Rivers state, in the Niger Delta, receives the largest share of crude-oil-based national revenue, representing significant electoral value to any political party,” the report said.

“The history of elections in both states is replete with violence by state security agencies and criminal elements.”

The report noted that despite police claims of increased security measures to ensure peaceful voting, HRW found that there seemed to have been little or no police response to reports of threats and acts of violence by hired political thugs and soldiers against voters and election officials.

“Voters and election officials said that policemen either fled or stood idly by, fueling allegations of complicity, as perpetrators stole election materials, disrupted voting, and harassed voters,” said the report.

“Witnesses said that after a soldier was killed in the town of Abonnema, in Rivers state, on election day, soldiers shot at residents, killing an unknown number of people.”

The report also cited a 37-year old man who witnessed the incident. He said, “The soldiers were on a rampage, shooting at anyone around. As I made my way to flee, I saw people dive into the river, many with gunshot wounds. The next day I saw three dead bodies riddled with bullets floating in the water… I heard many more bodies were later recovered from that river.”

The army, HRW reported, said in a statement that on election day, unidentified people attacked soldiers, killing one, and that the soldiers killed six of the attackers in response.

“On March 15, the spokesperson for the Independent National Electoral Commission (INEC), Festus Okoye, accused soldiers of intimidation and unlawful arrest of election officials in the state,” the report further noted.

“The Nigerian Army on the same day announced the creation of a committee to investigate allegations of misconduct against its personnel during the elections. The committee was given two weeks to produce its findings, but it has not published its report.”

HRW also reported the rising cases of Banditry and the recurring cycles of deadly violence between herdsmen and farmers, which it said had taken the lives of thousands.

Citing a civil society report, HRW said over 3,641 people have died from deadly clashes between herdsmen and farmers since 2015 and at least 262 people have been killed by bandits since the beginning of 2019 in Zamfara State alone.

“The government deployed 1,000 military troops to the state in response, but few of those responsible for the violence have been arrested or held to account,” it said.

On the activities of Boko Haram, HRW noted that in recent months, renewed fighting between Nigerian government forces and a faction of Boko Haram, known as Islamic State of West Africa Province (ISWAP), has led to secondary displacement of civilians.

“Security forces have been implicated in serious abuses, including arbitrary arrests, prolonged detention without trial, torture, extrajudicial killings, rape and sexual violence against women and girls in camps for displaced people,” the report further documented.

It also cited the United Nations Office for the Coordination of Humanitarian Affairs (OCHA), which stated that more than 27,000 civilians have died and about 1.8 million people have been displaced since the beginning of the conflict in 2009.

“Authorities have also failed to address impunity for killings by security forces elsewhere in the country. The authorities have yet to publish the report of the Presidential Judicial Panel set up in August 2017 to investigate the military’s compliance with human rights obligations, allegations of war crimes, and other abuses by the military,” it said.

The report also quoted Mr Ewang as saying that Nigerian voters had entrusted Buhari with another opportunity to address the nation’s serious human rights problems, including political violence.
“He should start by reforming the security forces to ensure strict compliance with human rights standards, and prompt investigation and prosecution of those credibly implicated in abuses,” he said