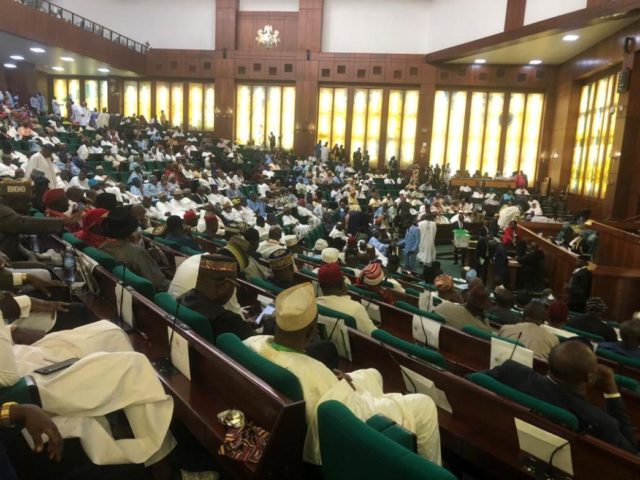 The Ondo State Election Petitions Tribunal has nullified the election of a member of the House of Representatives, Ikengboju Gboluga.

He was sacked by the tribunal for allegedly having dual citizenship.

Mr Gboluga was in April declared the winner of the election on the platform of the Peoples Democratic Party (PDP).

But the APC candidate challenged the declaration on the grounds that Mr Gboluga holds United Kingdom citizenship in contradiction to the relevant laws of the country, particularly section 66(1) of the 1999 Constitution.

The section states that, “No person shall be qualified for election to the Senate or the House of Representatives if: (a) subject to the provisions of section 28 of this Constitution, he has voluntarily acquired the citizenship of a country other than Nigeria or, except in such cases as may be prescribed by the National Assembly, has made a declaration of allegiance to such a country.”

The tribunal ruled that the All Progressives Congress (APC) candidate, Albert Akintoye, who was the first runner-up, be declared the winner of the election.

The tribunal concluded that the petitioner successfully proved that Mr Gboluga is a citizen of the United Kingdom and is thus ineligible to run for political office in Nigeria.

The Ondo State APC Chairman, Ade Adetimehin, in his reaction to the judgment, described it as a victory for the party and a boost to its chances in subsequent elections.

However, Olumide Ogunje, counsel to Mr Ikengboju, said his client would appeal the judgement.

Mr Gboluga, who has already been sworn in as a federal lawmaker, is expected to continue in office until the Court of Appeal or Supreme Court (if it goes there) decides on the matter. 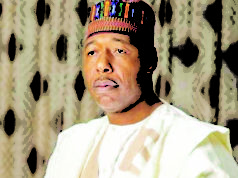 Bindow will be return for second term in office- Prof. Farauta