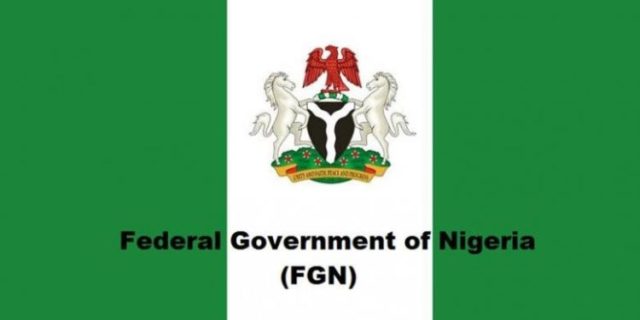 Nigeria’s federal government and leaders from Tiv and Jukun communities in Taraba and Benue States have outlined solutions to lingering crises between the two ethnic groups.

A meeting attended by the Secretary to the Government of the Federation, Boss Mustapha, Benue State governor, Samuel Ortom, and his Taraba counterpart, Darius Ishaku, listed out five ways out of the crisis.

The meeting, which held on Wednesday, also had deputy governors of the two states, speakers of the houses of assembly, other political leaders, and traditional leaders from the two.

The Tiv and Jukun communities in Wukari part of Taraba State have had violent encounters in recent times, leading to loss of many lives.

Control over land is at the centre of the renewed hostilities.

A communique issued at the end of the meeting attributed the conflict to lack of clear boundary demarcation between the warring communities.

The communique jointly signed by Messrs Mustapha, Ortom and Ishaku, identified “the issue of criminality such as banditry, kidnapping and armed robbery” as some of the causes of the communal clashes.

The meeting noted that the conflict was internal to Taraba State and affected communities were now desirous of ending the clashes that have “brought economic activities to a halt and has led to loss of valuable lives, wanton destruction oof property and displacement of communities from their homes”.

The meeting called for immediate cessation of hostilities to pave way for peace building efforts and asked the two governors to make “strong pronouncement” condemning the crisis and to visit the affected communities as a confidence building measure.

The meeting also recommended “massive deployment of security forces for intensive patrol and surveillance of the affected communities to checkmate the excesses of criminals and enforce law and order on the border corridors of Taraba and Benue States”.

Another recommendation was for empowerment of the “restive youths” as a way of reducing unemployment and making them useful members of the society.

The communities also urged the federal government to ensure the marking of the boundary of the two States and facilitate the implementation of all the resolutions jointly arrived at by the two state governments aimed at permanently resolving the crisis.

No amount of blackmail can deter Bindow from delivering his promises – Hunohashi Tells...

NLC to govs: we will fight you to standstill on new minimum wage

“FINTIRI’S GOVERNMENT IS ALLERGIC TO TRUTH”-Ikwurunyi.