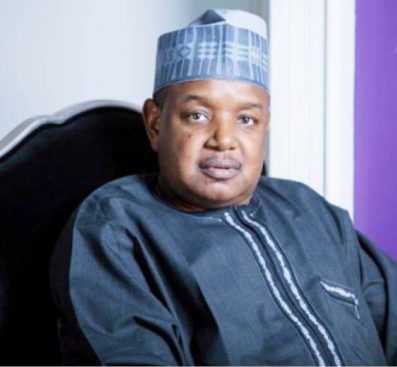 Kebbi state governor, Abubakar Atiku Bagudu, has approved the payment of N30,000 minimum wage to civil servants in the state from September 2019. The Secretary to the State Government, Alhaji Babale Umar Yauri while briefing journalists at the Cabinet Office in Birnin Kebbi on Monday said it was in line with the signing of the new minimum wage act by President Muhammadu Buhari, as well as Kebbi State Government’s commitment to workers’ welfare.

He said: “Governor Bagudu has graciously approved for the immediate payment of minimum wage of N30,000 to the state civil servants with effect from Sept. 2019.”

The SSG added that the minimum wage implementation was sequel to the consultation with members of the state’s House of Assembly, leaders of labour unions and relevant government agencies in Kebbi state. “In spite of the resources constraint, the state government has decided to implement the new minimum wage.

No employee of the state government shall receive less than N30,000”, he said. He said other employees would also receive the same wage as agreed upon the consequential increase of the allowances in line with the guidelines. He said “Local Government Councils are encouraged to review their revenue profiles and take steps to implement the new minimum wage legislation immediately”.

University Of Benin Alumni Protest Over Killing Of Kolade Johnson