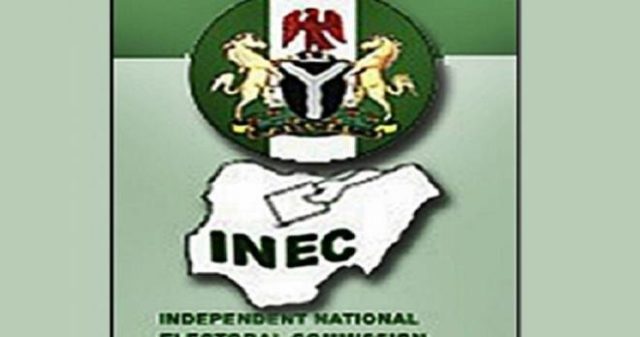 No fewer than 14 political parties will participate in the Adamawa Local Government Council elections scheduled for Dec. 7, an official has said.
Mr Innocent Daniel, the Information Officer of the Adamawa State Independent Electoral Commission (ADSIECOM) made this known to the Newsmen on Tuesday in Yola.
Daniel equally stated that the commission has commenced the screening of chairmen, vice chairmen and councillorship candidates.
“A total of 14 political parties fielded their candidates to contest for the Adamawa local government council elections.
“The commission also start screening of candidates vying for chairman and vice chairmanship and councillorship,” Daniel said.
He said the participating parties include Accord, Social Democratic Party (SDP), African Democratic Congress (ADC), All Progressive Grand Alliance (APGA) and Young Progressive Party (YPP).
Others are Action Alliance (AA), Allied Peoples Movement (APM), Peoples Redemption Party (PRP), KOWA Party and All Progressives Congress (APC).
Also included are Alliance of Social Democrats (ASD), Peoples Democratic Party (PDP), Movement for Restoration and Defence for Democracy (MRDD) and Peoples Party of Nigeria (PPN).
He explained that the commission had prepared for the election and was yet to receive any complain from any political party.