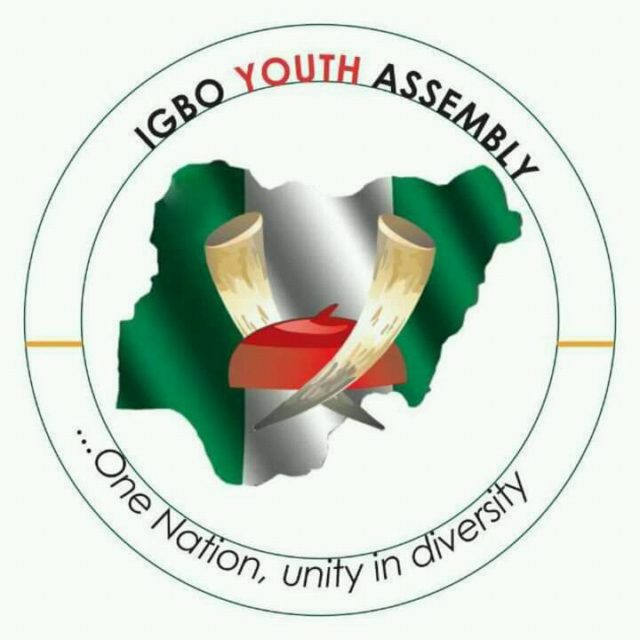 A statement signed on Monday by Mr Ifeanyi Nwaudunna, President General, IYA, and Mr Casmir Irekamba, Secretary General stated that Daura deserved to be celebrated for the sacrifices he made towards the country’s development especially in manufacturing and journalism.

The statement also quoted the IYC leaders as also celebrating Daura who clocked 80 on Saturday, for his commitment to nation building in Aluminum, textile and other establishments.

“We join the Daura Emirates, well-wishers and other Nigerians in celebrating an amiable elder statesman, role model, bridge builder, an exemplary father and a good family man as he turns 80.

“He is a man of great intellect and a stabilising force to the present administration of President Muhammadu Buhari.

“We appeal to the Octogenarian and elder statesman to support youth participation in governance to ensure some leadership roles and positions are given to them to enable them contribute their quota to nation building and development.

“As he continues to uphold national unity and honour, we pray God Almighty will continually keep him in good health and grant him many more years to serve God and humanity here on earth,” the statement quoted the IYA leaders as saying.

Meanwhile, the IYA has also congratulated Muslims in the country as they celebrate this year’s Eid-el-Maulud.

The group enjoined Muslims to imbibe the teachings and edifying virtues of the Prophet Mohammed anchored on peaceful coexistence.

It called on them to work for peace that would promote growth and development of all parts of the country.

“Leaders in the three geopolitical zones should encourage youth development initiatives that would promote good governance and youth empowerment.

“The county needs leaders with enviable records that can mentor our millions of youths seeking political direction with good heart to serve,” the IYA leaders stated.