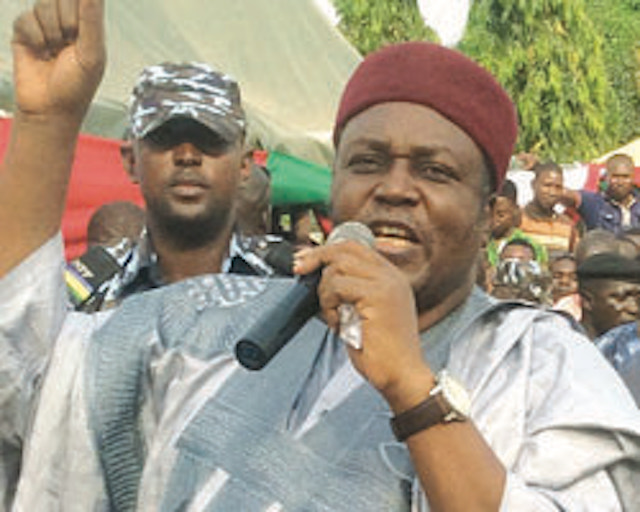 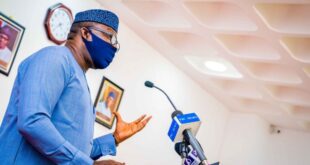 As part of efforts to address the manpower needs of the state, Taraba Governor, Darius Dickson Ishaku has approved the employment of over 300 people into the state civil service.

Chairman, Taraba State Civil Service Commission, Elder John Mamman disclosed this on Sunday in an interview with our correspondent in Jalingo.

Elder Mamman said the Governor has noticed the gap in the junior, middle cadre and even at the top level of civil service in the state and gave the approval to rejig the service for better service delivery.

“There is a gap because most of the experience civil servants were inherited from old Adamawa state and are now retiring.

“In the next two or three years if we don’t employ, we will have more pensioners than regular civil service servants.

“The Governor has noticed this and has graciously approved that we should employ over 300 people which we are about to start.

“We have already interviewed some people since 2017, we will brush over the exercise and get people whose services are needed based on their discipline and areas we need people and employ them.

“It is very necessary we do this otherwise, we will wake up one day and discover that we don’t have the workforce,” he said.

Mamman who pledge to reform the state civil service through training and retraining noted that he will bring sanity and discipline in the service and ensure due diligence for optimum performance.

He explained that very soon, the commission will introduce a system where civil servants will pass through examination before they are confirmed and promoted as is done in the federal service.

He noted that the reforms will make civil servants to sit up and know the rudiments of their duties before they get promoted to higher positions of responsibilities. 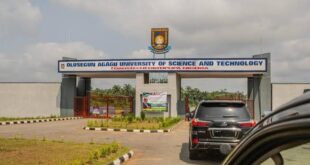 The Management of Olusegun Agagu University of Science and Technology (OAUSTECH), Okitipupa, Ondo State, has …