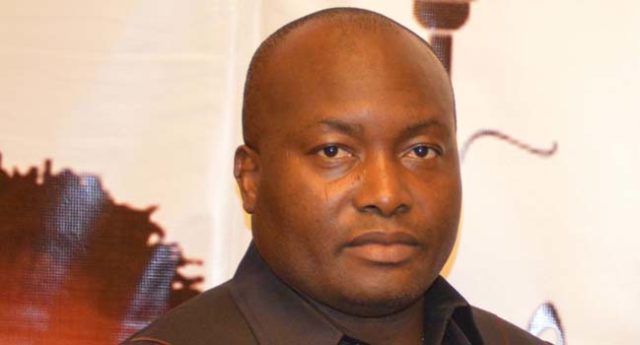 A Federal Capital Territory (FCT) High Court sitting in the Bwari area of Abuja has reaffirmed the sack of Senator Ifeanyi Ubah of the Young Progressives Party (YPP).

Senator Ubah was the lawmaker representing Anambra South district in the upper chamber of the National Assembly.

In a ruling on Thursday, Justice Bello Kawu refused to reverse the judgement of the court delivered in December which removed Uba as a member of the Senate.

He, however, ordered that Mr Obinna Uzoh of the Peoples Democratic Party (PDP), who had challenged Ubah’s victory in the February 23 poll, be recognised as the winner of the election.

The judge also ordered the Independent National Electoral Commission (INEC) to issue a certificate of return to Uzoh, the applicant, as the senator-elect in the district.

Among other claims, the PDP candidate alleged that his YPP counterpart presented a forged National Examination Council (NECO) secondary school certificate to INEC, which enabled him to contest the Anambra South senatorial election.

He also insisted that Ubah’s party should be disqualified for not conducting a primary for its candidates in the poll.

In his judgement, Justice Kawu sacked Ubah and declared that the second defendant in the suit – the YPP – did not have the locus standi, and should not have participated in the election.

Reacting to the judgment, the National Chairman of YPP, Mr Bishop Amakiri, said his party would appeal the decision of the court.

According to him, the court erred in law on the ground that the party was never served with the court processes.

Amakiri added that the court lacked the jurisdiction to entertain and enter judgment in favour of Mr Uzoh who he said never participated in the senatorial election.

Ribadu Stepdowns For Bindow? A Comic Tale Of The Century