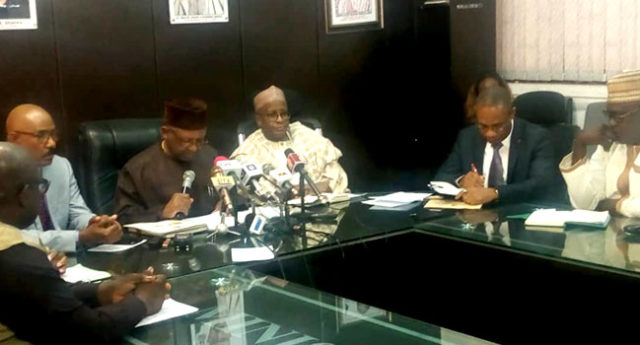 At least 41 people have died of Lassa fever in parts of the country since the beginning of 2020, the Federal Government has confirmed.

The Minister of Health, Osagie Ehanire, disclosed this on Tuesday during a press briefing at the ministry’s secretariat in Abuja, the nation’s capital.

Giving an update on the raging outbreak of the disease, he revealed that at least two health professionals were among the 41 deaths recorded.

Ehanire added that there were at least 258 confirmed cases recorded across 19 states in the country.

He urged Nigerians in various parts of the country to practice good hygiene and protect their foods from rat contamination.

The minister also spoke about the outbreak of coronavirus reported in China, Germany, the United States, as well as two African countries.

He noted that the Federal Ministry of Health had issued a health advisory in the outbreak of the disease, saying that the risk of importation was high even though no single suspected case has been reported in Nigeria.

Ehanire was, however, worried about the presence of suspected cases in the Ivory Coast and Kenya, considering that coronavirus was being transmitted by humans who infected with the disease.

As part of efforts against the spread of the disease, he said the Federal Government has raised surveillance at all entry points into the country.

The minister was specific about the preventive measures being taken at the five international airports in Nigeria – in the Federal Capital Territory (FCT), as well as Lagos, Enugu, Rivers, and Kano States.

THE ADAMAWA WE KNOW