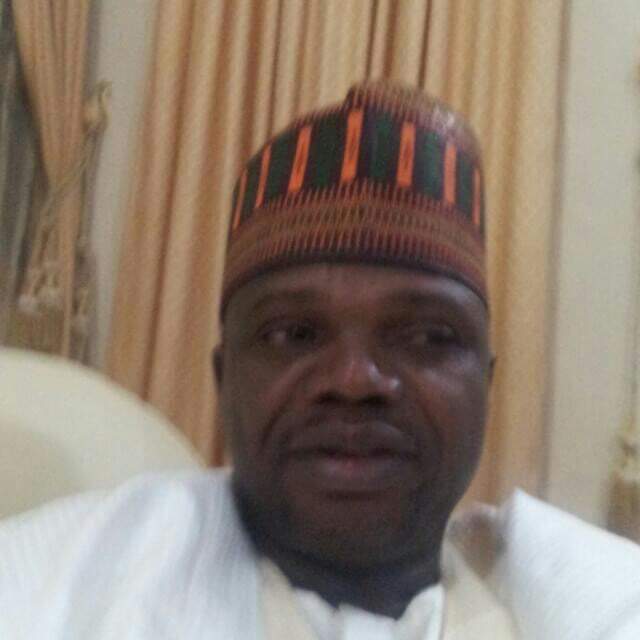 Gombe state Governor, Alhaji Muhammadu Inuwa Yahaya has expressed grief over the death of a Director in the Government House, Shuaibu Danlami who died today in Gombe after a brief illness.

The late Shuaibu was the Director, special services and political, office of the Secretary to the state Government.

Reacting to the news of Danlami’s death in a statement, the Governor lamented that Gombe state has lost a fine gentleman and an experienced bureaucrat who gave his best in the service of Gombe state.

He said the late director was a hardwirking and dedicated administrator who was always willing to take up tasks and responsibilities, adding that the he will be remembered for his commitment and selfless service, not only in the Government House, but in the state as a whole.

Governor Yahaya extended his heartfelt condolences to the immediate family of the deceased, praying Almighty Allah to forgive his shortcomings and reward his good deeds with Aljannat Firdaus.